WASHINGTON — A Canadian geologist may have found the earliest fossil record of animal life on Earth, according to a report published Wednesday in the journal Nature. Around a billion years ago, a region of northwest Canada now defined by steep mountains was a prehistoric marine environment where the remains of ancient sponges may be preserved in mineral sediment, the paper says. 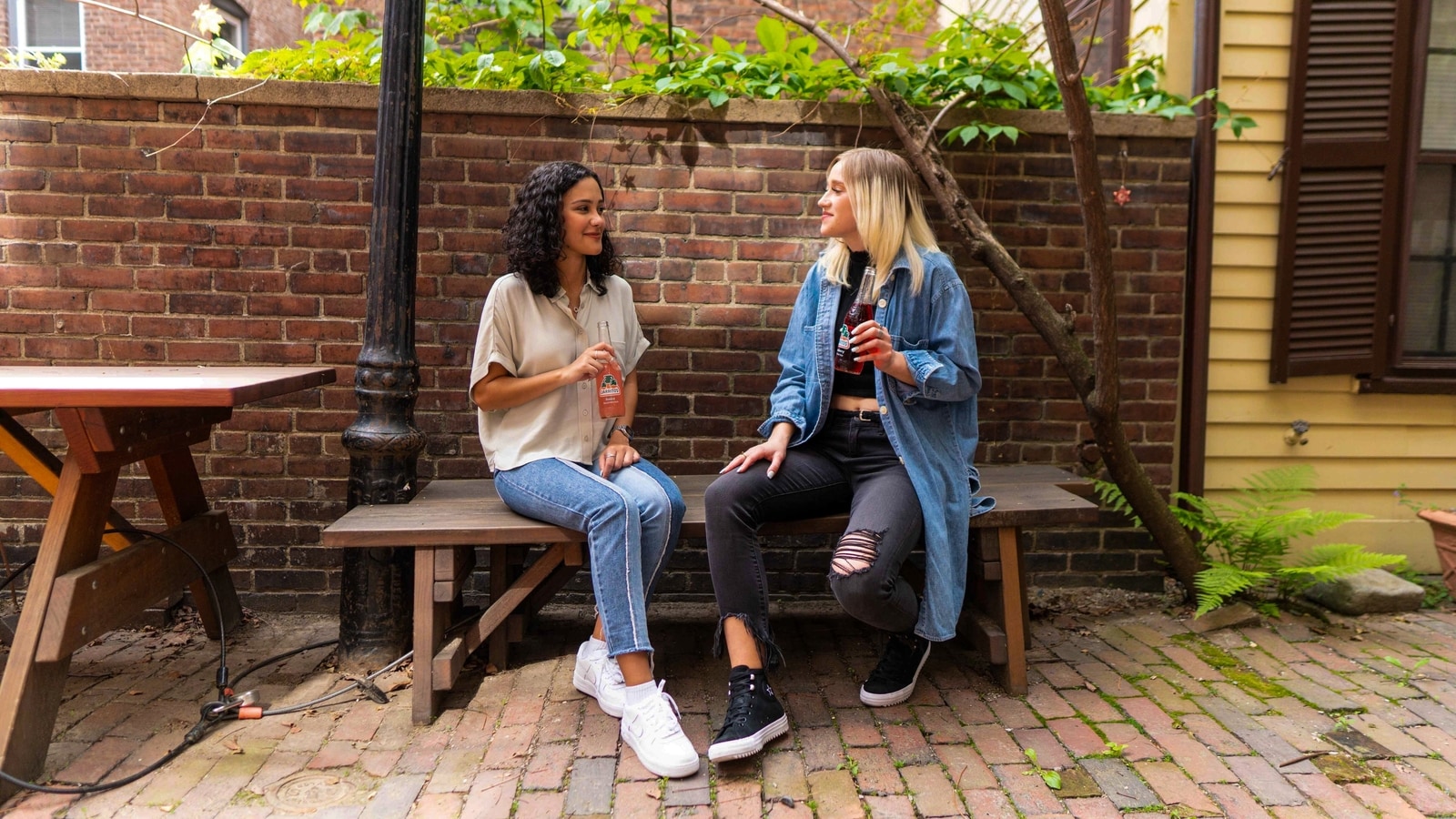 Geologist Elizabeth Turner discovered the rocks in a remote region of the Northwest Territories accessible only by helicopter, where she has been excavating since the 1980s. Thin sections of rock contain three-dimensional structures that resemble modern sponge skeletons. “I believe these are ancient sponges — only this type of organism has this type of network of organic filaments,” said Joachim Reitner, a geobiologist and expert in sponges at the Germany’s University of Gottingen. The latter was not involved in the research. The dating of adjacent rock layers indicates the samples are about 890 million years old, which would make them about 350 million years older than the oldest undisputed sponge fossils previously found.

“What’s most stunning is the timing,” said Paco Cardenas, an expert on sponges at Sweden’s Uppsala University, who was not involved in the research. “To have discovered sponge fossils from close to 900 million years ago will greatly improve our understanding of early animal evolution.”

Many scientists believe the first animal groups included soft sponges or sponge-like creatures that lack muscles and nerves but have other features of simple animals, including cells with differentiated functions and sperm. 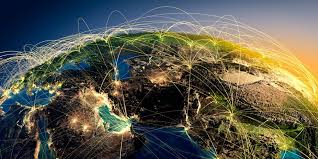 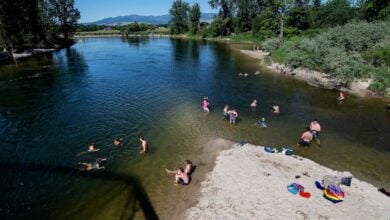 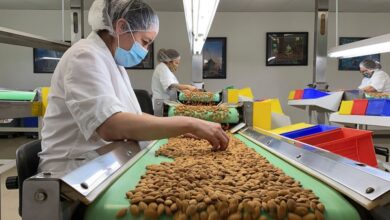 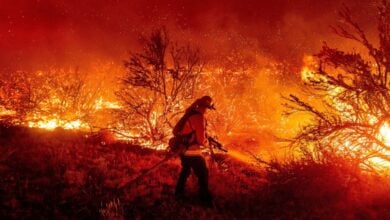 EXPLAINER: Why it takes months to subdue some wildfires