OnePlus Nord N1 5G (not the official name), the rumored successor to the OnePlus Nord N10, has been in the news for some time, and now a new report claims to offer a render and some specifications for the phone. The upcoming Nord N1 5G, codenamed ‘Ebba’, seems to be similar to the OnePlus Nord N10 but with one more miniature camera sensor on the back. It seems to carry the hole-punch cutout design for the selfie camera, and the report states it will feature the same 6.49-inch flat display.

More than 21,000 people are obsessed with this easy-wring mop—and it's on sale at Amazon, just for today 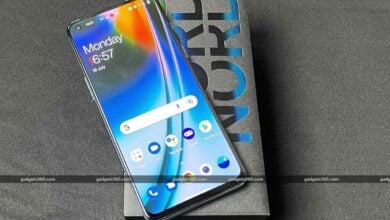 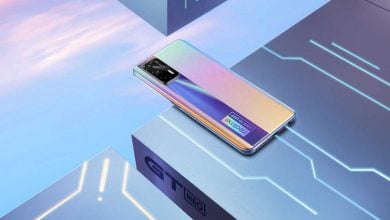