Oprah Winfrey has received an Emmy nomination for her bombshell interview with Prince Harry and Meghan Markle. The interview has been nominated in the Outstanding Hosted Nonfiction Series or Special category. 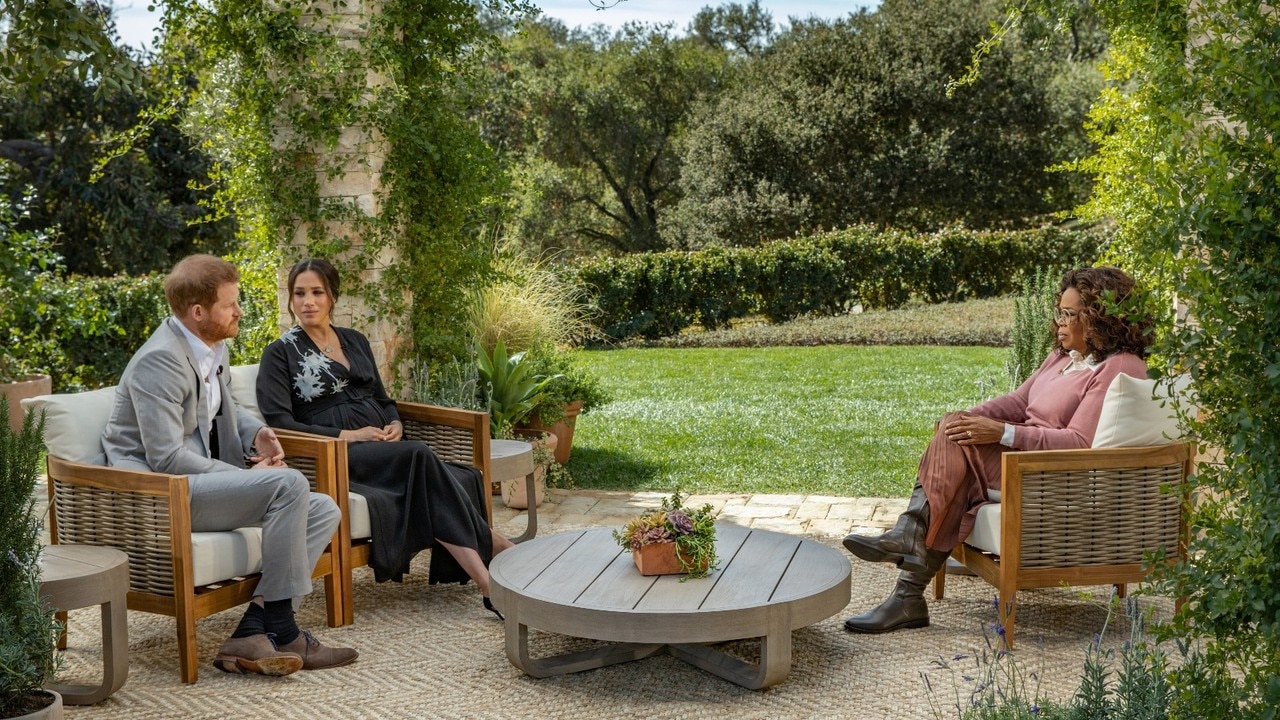 Disney’s show The Mandalorian and Netflix’s The Crown have received the most nominations with 24 each.

Pending the pandemic, the 73rd Emmy Awards will be held live and in-person in Los Angeles on September 19.