INDIANAPOLIS (AP) – Malcolm Brogdon scored 26 points, Caris LeVert had 25, and the Indiana Pacers had a late 12-0 run to beat the Detroit Pistons 115-109 on Saturday night.

Edmond Sumner added 22 points for the Pacers. They swept the season series from the Pistons for the first time since 2016-17 and have won 10 of 12 at home against Detroit.

Jerami Grant, who missed the previous game with a quad injury, led the Pistons with 25 points. Mason Plumlee had 17 points and 21 rebounds.

The Pistons have lost six in a row on the road and seven of nine overall to fall to 18-43.

Pistons: Had a 62-39 rebounding edge, including 15-9 on the offensive glass. … Stepped on the baseline twice for turnovers on inbounds plays. Committed 18 turnovers while the Pacers had just four.

Pacers: Brogdon has scored at least 20 points in five of seven starts. … Were without three injured starters, including All-Star forward Domantas Sabonis (lower back). 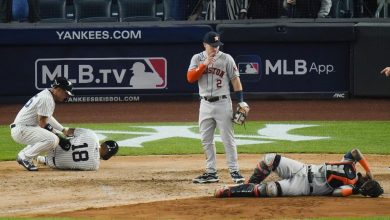 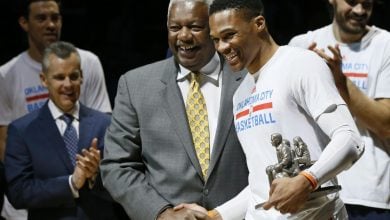 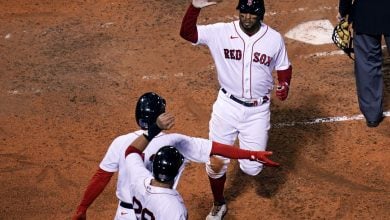 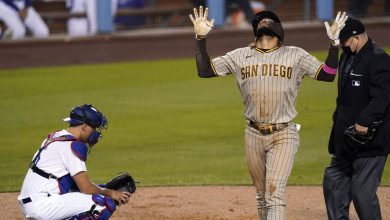