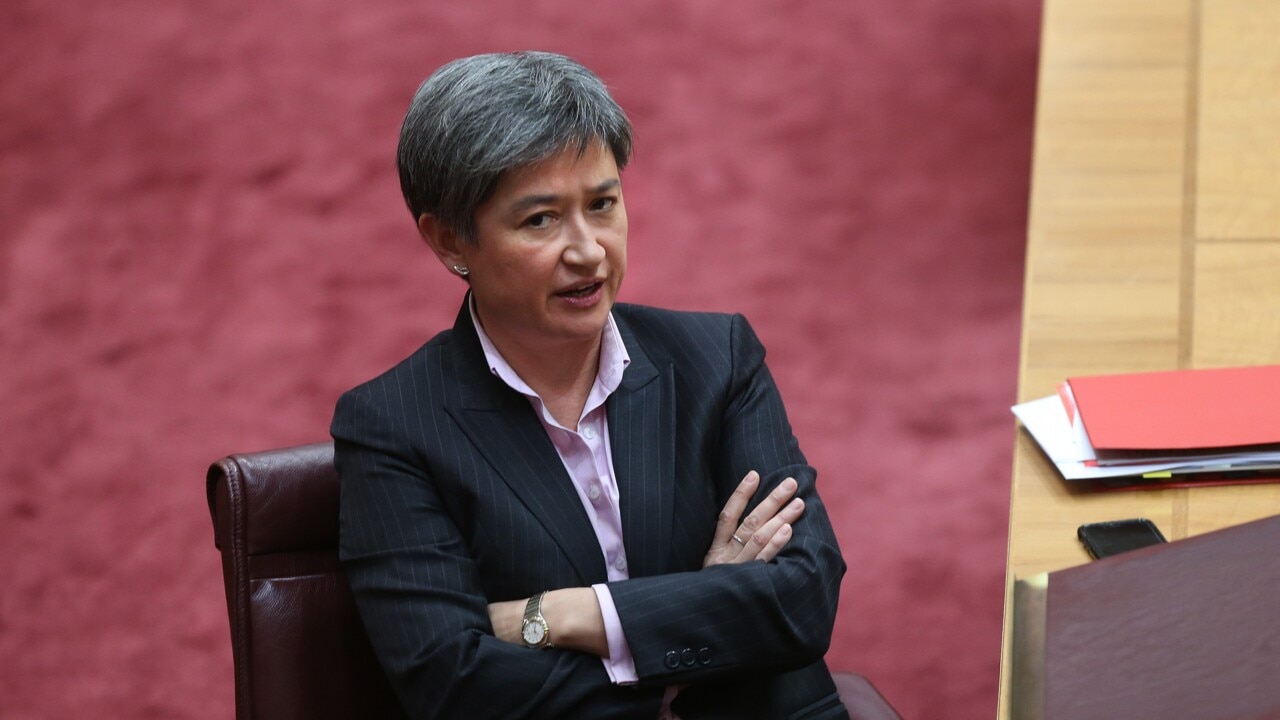 “There’s no way in the world Labor should ever give any encouragement to organisations engaged in terrorism,” Mr Latham said.

“And the fact that Hamas out of the Gaza strip was a big part of the recent attacks on Israel and Israel retaliated … it sounds like the Queensland Labor Party has been swept up in that lopsided analysis to pick the side of the Palestinians.

‘So it was wrong … but good on Penny Wong for taking a stance from the left wing of the Labor party to basically say that this is how crazy the Queensland Labor position is that Penny Wong has condemned it and you’ve got to give her credit for that.”