Defence Minister Peter Dutton is surprised China has decided to send a second spy ship to monitor Australia-US military exercises off the east coast. He said it is not unusual for China to deploy a vessel during such maneuvers, having done so in 2017 and 2019. We are surprised there are two vessels, but obviously, the Chinese have made a decision to have a more significant presence,” he told reporters. “We would expect them to operate and conduct themselves within the rules of international law. Trade Minister Dan Tehan was also not too concerned, saying all countries have the right to use their ships to monitor exercises. “The thing that is important is everyone understands that we have rules, and we want everyone to adhere to those rules and when it comes to freedom of navigation,” he told Sky News’ Sunday Agenda program. It’s the same for our trade rules. There are trade rules in place, and we want everyone to adhere to those. That’s the best way that you can keep our region free, open, peaceful, and prosperous. Mr. Tehan spoke from South Korea as part of a regional tour taken in Singapore, Vietnam, and Japan.

The visit comes at a time of growing trade tensions with China.

“We have stated quite clearly that we want to see our trade diversify,” Mr. Tehan said. We think it is vital to ensure that as markets come and go, as demand for our commodities comes and goes, we have options for our exporters. He said Australia is doing everything it can to keep the region free, open, and resilient. What we need to be doing on the economic and the trade front is to ensure that we can maintain the rule-based system,” he said. That has meant our region has grown like no other region globally and has benefited all countries in this region. 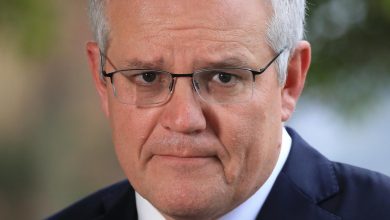 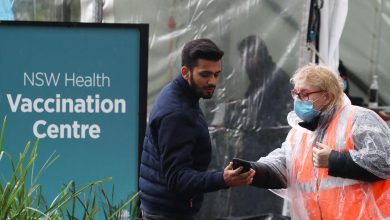 Covid-19 Vaccine: More vaccine doses have now been administered in Victoria than NSW 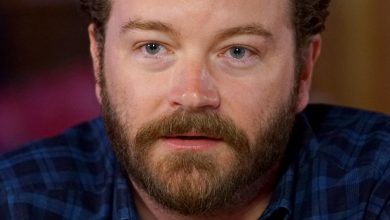