Anderson has thrown 75 pitches, striking out five and walking two.

He walked Trent Grisham leading off the game but induced a double-play grounder from Fernando Tatis Jr., the first of 13 straight batters Anderson retired before Jake Cronenworth reached on Anderson’s fielding error in the fifth. The 31-year-old left-hander began the game with a 2-2 record in five starts this season. 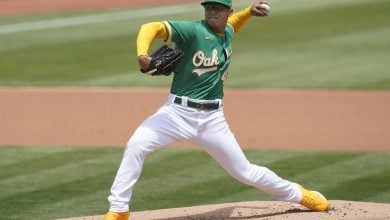 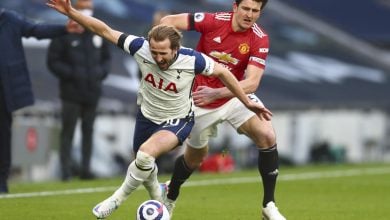 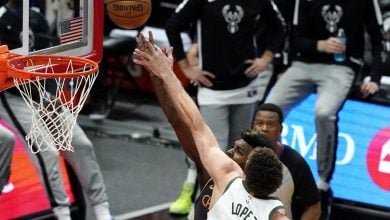