P.J. Dozier started at guard in place of the injured Will Barton and added a career-high 23 points for the Nuggets. They are 13-3 in their last 16 games while dealing with a wave of backcourt injuries.

The Rockets, too, have been besieged by injuries and roster upheaval, and only seven players logged playing time against the Nuggets. D.J. Wilson led Houston with 25 points, Kelly Olynyk had 21, and Kenyon Martin Jr. 18.

The Nuggets asserted themselves with Dozier and Porter setting the tone early by hitting 3 pointers in the opening minutes. Porter finished with eight.

A length of the court pass from Jokic to Dozier resulted in a running dunk in the last second of the second quarter that gave the Nuggets a 72-50 halftime lead.

Houston played the Nuggets evenly through the third quarter but still trailed 102-82, heading into the final period. The Rockets could make little headway into the deficit the rest of the way as the Nuggets began substituting freely midway through the last quarter.

Rockets: G John Wall had the night off – the second of a back-to-back set for Houston – as part of the management of a left Achilles tendon injury that he initially suffered in early 2019. … F Christian Wood was ruled out because of right ankle soreness.

Nuggets: Barton suffered “a pretty serious” right hamstring strain in the opening minutes of Friday night’s game at Golden State, and there’s no definitive timetable for his return. “I don’t expect Will will be back in uniform in the foreseeable future,” Nuggets coach Michael Malone said in a pre-game zoom call. The Nuggets have been hit hard by injuries at the guard position. Jamal Murray was lost in late March to a season-ending knee injury, and Monte Morris remains sidelined by a right hamstring injury. 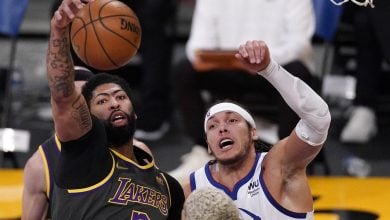 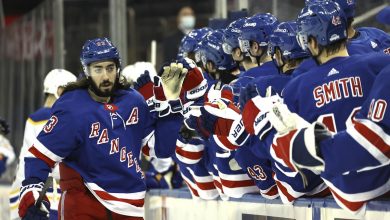 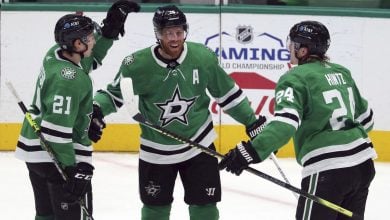 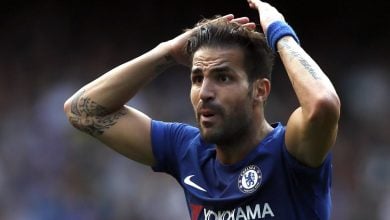