Mr. Morrison was hosted by Prime Minister Lee Hsien Loong in Singapore overnight as part of the sixth Australia-Singapore Annual Leaders’ Meeting. He made the stopover on his way to the G-7 summit and is the first foreign leader to step on Singaporean shores since the beginning of Covid-19. The pair’s first face-to-face meeting, with Mr. Lee saying he was “pleased” Mr. Morrison could make the stop.

Both have admitted it may be “some time” before reaching the travel bubble milestone, but Mr. Morrison has made it clear he wants the South-East Asian nation to be next on the list. Both Prime Ministers “acknowledged the importance of open borders to the post-pandemic recovery”, a joint statement from the PM’s office read.

Australia and Singapore are “committed” to resuming two-way cross-border travel, and Mr. Morrison said there was “nothing impeding us” to put systems in place for such a bubble similar to New Zealand. Mr. Morrison discussed “infrastructure” to enable Australia to “open up … when we’re both in a position to do so” and “when the public health situation in both countries permits”.

Mr.. Lee gave some clues as to what to expect; mutual recognition of health and vaccination certificates, most likely digital. They welcomed the ongoing discussions between border, health, transport, and other officials to identify detailed operational requirements for COVID-19-safe travel, including talks on health and vaccination certificates, the statement read. They also discussed co-operating on welcoming the return of Singaporean students to Australia to continue with their studies.

Since the pandemic outbreak, Singapore has seen highs and lows of Covid rates and will begin slowly easing a month-long partial lockdown from next week after the curbs succeed in stemming an outbreak.

Mr.. Lee said Australia and Singapore have “similar approaches” to fighting the virus and the pair have “strongly supported each other,” especially during the early days of the pandemic. 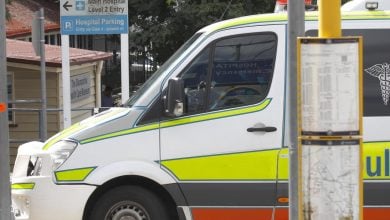 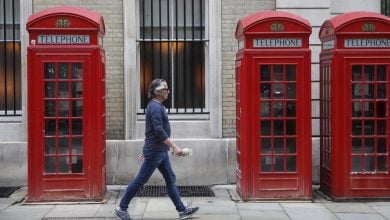