Prince Harry is “going to have a couple of difficult weeks” after the death of Prince Philip. Still, there may be a chance of reconciliation, according to Royal commentator Victoria Arbiter.

“There’s nothing quite like the death of a family member for everyone to reset their perspective and understand what really matters in life,” she told Sky News chief anchor Kieran Gilbert. “Now because of the pandemic, Prince Harry hasn’t been home in well over a year, hasn’t seen any family members obviously during that time, had we not had a pandemic, he would have been home multiple times.”

Ms. Arbiter said the Oprah interview and Prince Harry’s move to Los Angeles made things harder between the Prince and his family and it is not yet known if he will return to the UK for the funeral. “Not only do we have a lot of time since he’s seen his family, of course, but there was also the Oprah interview and the fallout that happened as a result.” I think this is going to be a tough couple of weeks for Prince Harry to navigate. 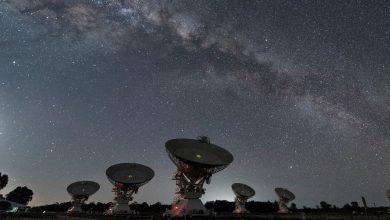