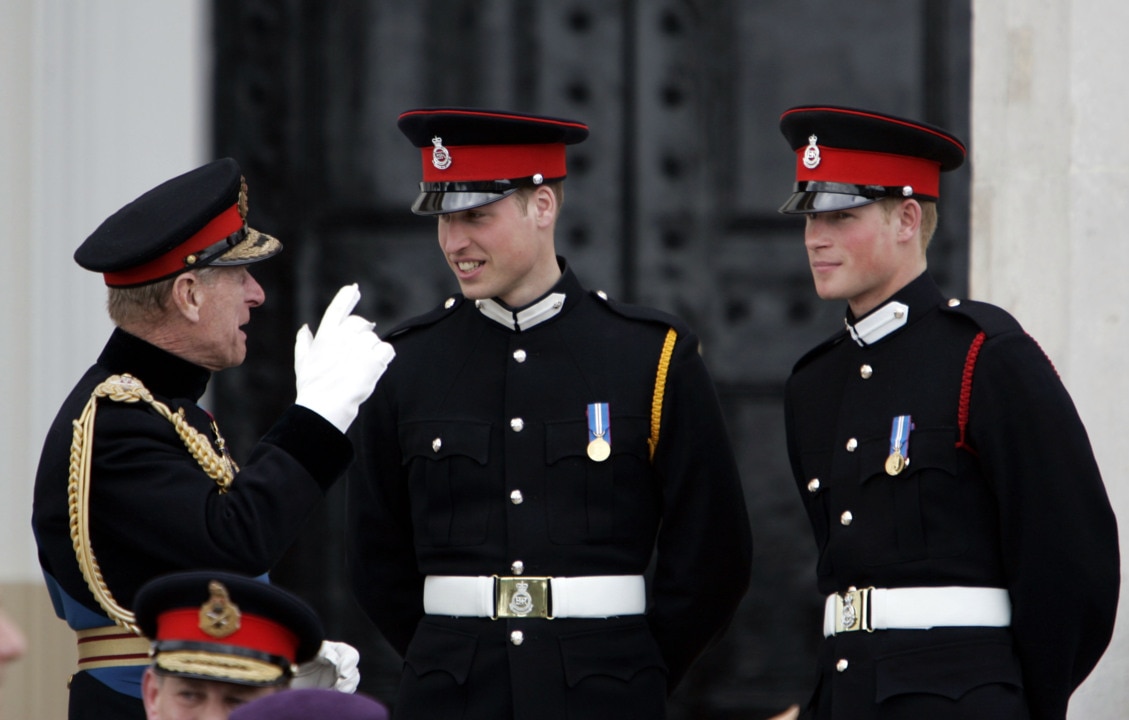 Mr Drill said “there was a lot of talk about his gaffes, but I don’t know if they were always gaffes. I think sometimes he threw a few of what would now be considered politically incorrect comments out there just to shake things up”.

“He was also always known as somebody who could ease a room.”

Prince Philip was the world’s longest serving consort and was married to Queen Elizabeth for 68 years offering his life as one of service and duty.

Fire draw 2-2 with Revolution in return to Soldier Field