News Corp Europe correspondent Stephen Drill says Prince Philip was a “hard-working royal” who brought a “common touch” to his working life, which developed during his difficult upbringing. “He did have a tricky upbringing himself; he was born in Greece, he was exiled from Greece when he was only 18 months old,” Mr. Drill said. “So he knew what it was like to experience loss, and he took that common touch through his working life. 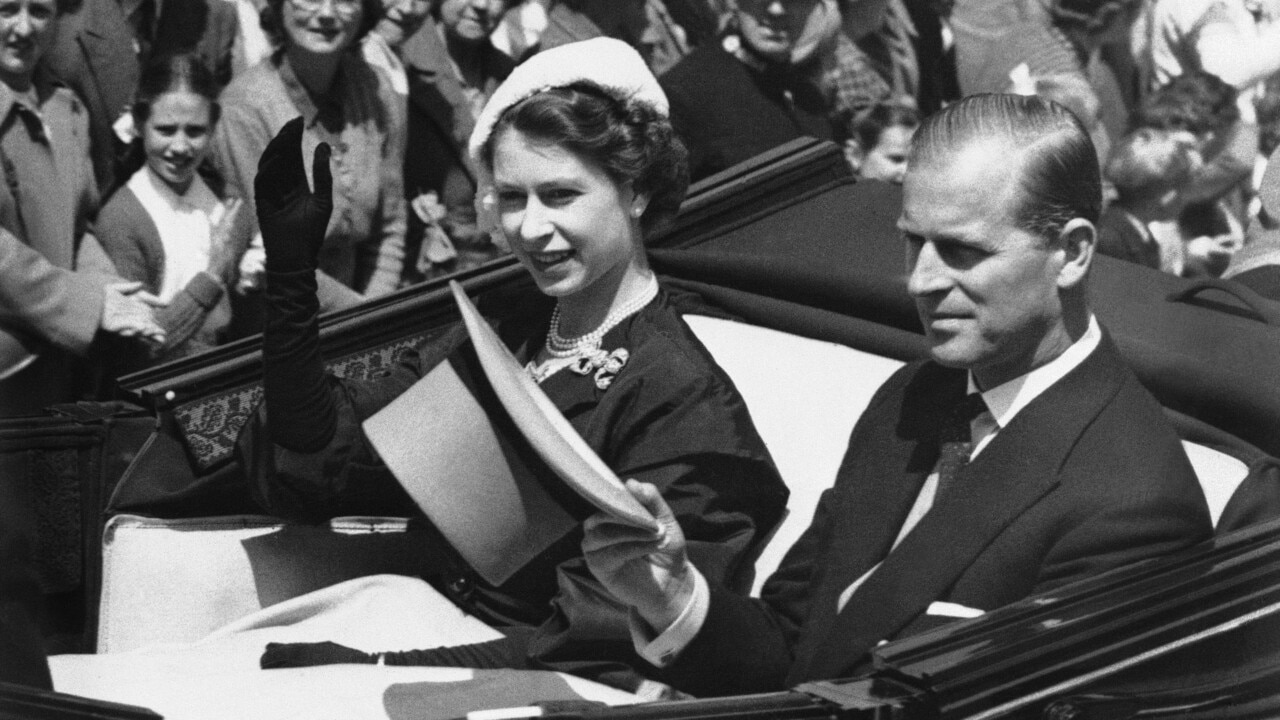 “He was very much a hard-working royal and very much someone who spent a lot of time listening to people’s concerns and listening to how they were coping with things. In his role, he was at the center of world events; he witnessed in his lifetime the Second World War,

The Great Depression, the rise of the Beatles in the 1960s. “He was someone who saw the world change and spins around but also the world that in a lot of ways remained the same for him. “He was an extraordinary character and someone that has been a constant in most people’s lives … in his ability to be there for the Queen and be there for all those charities he was involved with right up until he retired in 2017”.