Details of the Duke of Edinburgh’s final farewell have been released, providing information about what is expected to be a royal funeral like no other which will be televised worldwide. There will be no public processions or access granted, and instead, the service will adhere to COVID-19 restrictions and the subdued wishes of Prince Philip. It will take place at St George’s Chapel in Windsor on Saturday, April 17, at 3pm local time,e which is Sunday, April 18 at midnight (AEST). 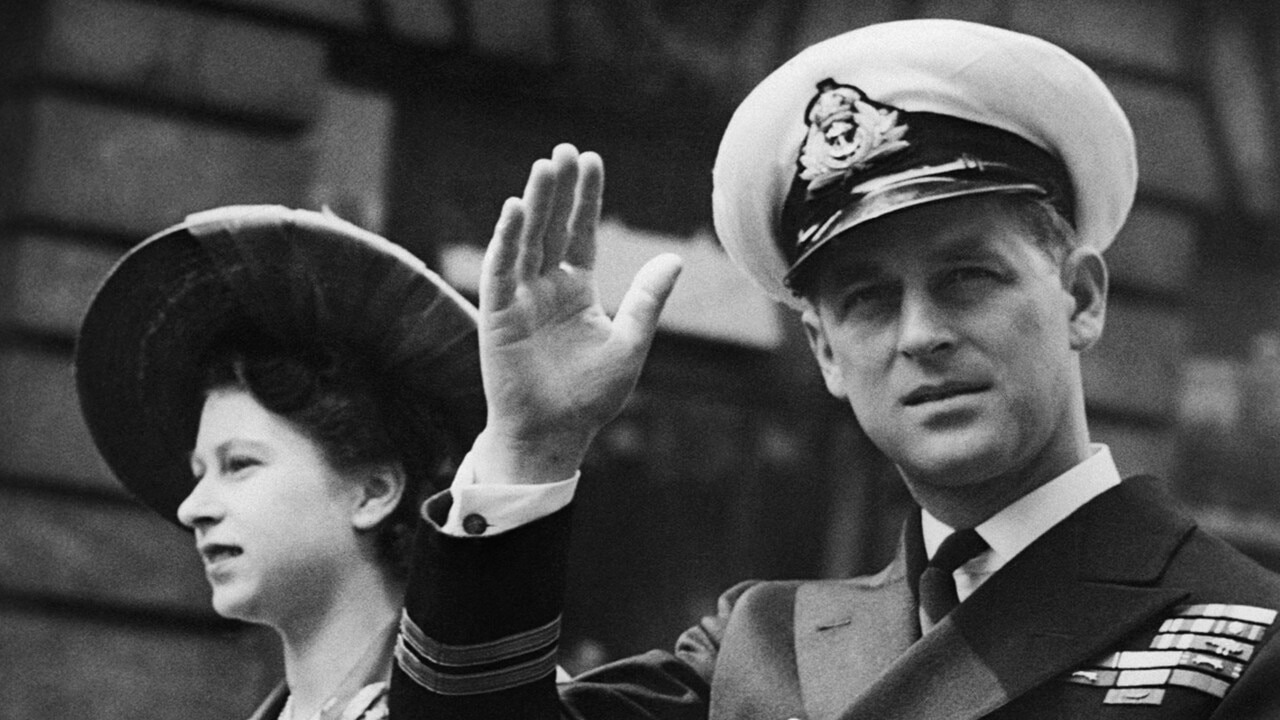 A national minute of silence will be observed in the UK as the coffin arrives at the Chapel.

A guest list is expected to be revealed on Thursday, including Prince Philip’s children and grandchildren. The Duke of Sussex Prince Harry will fly in from the United States, but Meghan Markle, expecting her second child, will not attend as per her doctor’s advice. In the procession from the castle to St George’s Chapel, the Duke’s coffin will be carried inside a specially modified land rover which Prince Philip helped design.