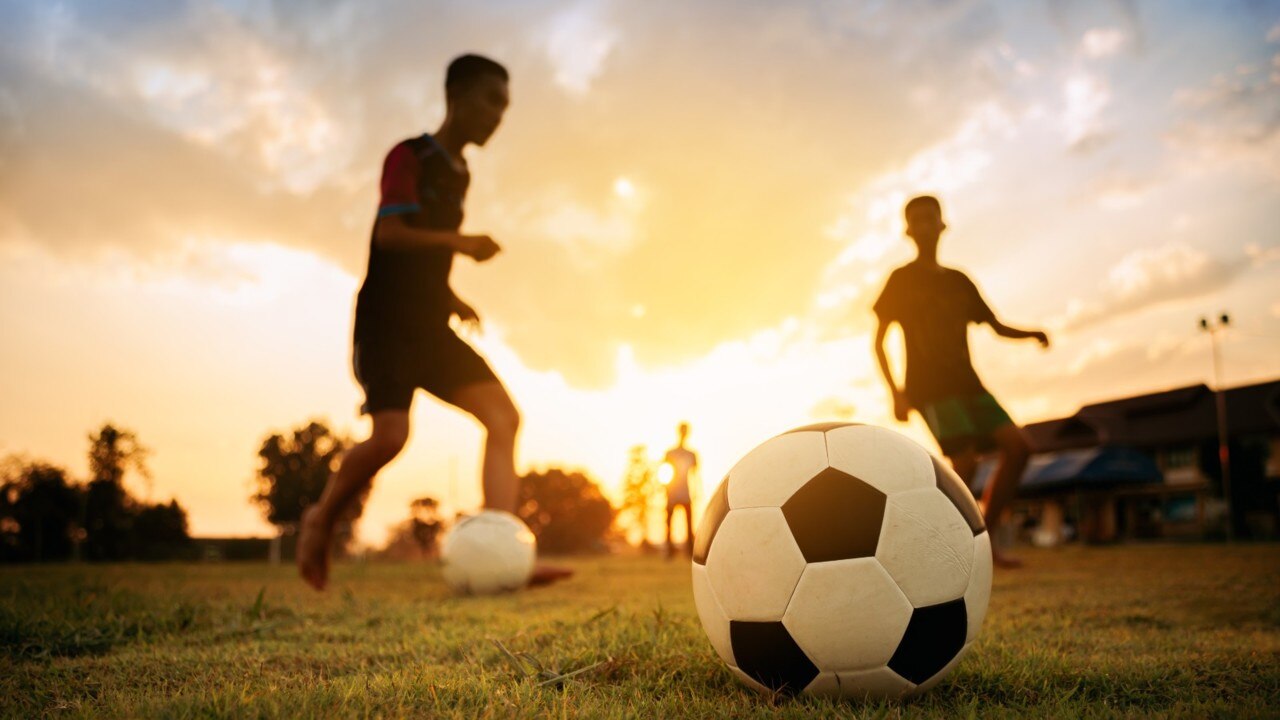 The proposed European Super League is “not going anywhere” as the proposed rival to the Champions League falls over just three days after it was announced, says CNN World Sport host Don Riddell.

Mr Riddell said the European Super League had some “really big names” attached to it and caused “widespread panic among the established leagues” such as UEFA and received immense backlash.

“The outcry was absolutely profound and I don’t think anybody can quite believe that so quickly it’s all over.”