The Duke of Edinburgh’s funeral in St George’s Chapel was being held by coronavirus restrictions, meaning only 30 family members and close friends were allowed, and they had to practice social distancing. Shortly before 3pm, local time, Philip’s coffin was carried out of Windsor Castle’s state entrance and placed on an adapted Land Rover of the Prince’s own design for the procession to the chapel.

The Queen then entered the chapel before the rest of the procession.

She sat alone in the quire while other mourners were separated into family bubbles.

The Queen bowed her head in silence as David Connor, the Dean of Windsor, began the funeral service. “We are here today in St George’s Chapel to commit into the hands of God the soul of his servant Prince Philip,” said the Dean. “With grateful hearts, we remember the many ways in which his long life has been a blessing to us. We have been inspired by his unwavering loyalty to our Queen, by his service to the nation and the Commonwealth, by his courage, fortitude, and faith.

“Our lives have been enriched through the challenges that he has set us, the encouragement that he has given us, his kindness, humor, and humanity. “We, therefore, pray that God will give us the grace to follow his example, and that, with our brother Philip, at last, we shall know the joys of life eternal.” 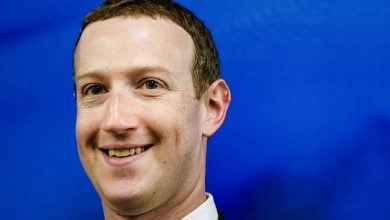