Queensland Health has listed seven new coronavirus exposure sites in Brisbane after an unnamed country contacted to report a positive case. A public health alert has been issued for further contact tracing sites at North Ipswich, Inala, and Brisbane Airport, but little else is known.

“Queensland Health has been notified by another country that a positive COVID-19 case detected overseas had been in the community before departure,” Queensland Health said in an alert issued on Wednesday evening.

AAP has asked Queensland Health for more information, including how a case detected overseas could have escaped quarantine safety nets in Queensland. Queensland Health said it could not provide any further detail, and there might be a media conference about the matter on Thursday.

The new sites include Kmart, Vodaphone, Telstra, and JB Hi-Fi outlets at the Riverlink shopping center in North Ipswich between 12.24pm and 1.10pm on Friday, 9 July.

The alert also lists the Brisbane Airport international terminal “Level 3 departures, toilets in the hallway near newsagency” on the same day, between 9.45pm and 10.15pm.

Club Services Ipswich between 1.15pm and 2.15pm that day and Chac’s Grill at Inala between 7pm and 8pm that same evening are too listed. Earlier on Wednesday, the Queensland government said it would keep the NSW border open, saying the Greater Sydney lockdown contained the city’s COVID-19 outbreak.

Deputy Premier Steven Miles said authorities were closely monitoring the situation, but there was no evidence of virus cases or positive sewage testing results north of Sydney.

“Pleasingly the ongoing monitoring of sewage indicates that the outbreak there is largely contained to Greater Sydney, meaning that the restrictions in place in Greater Sydney may mean that we don’t yet need to put in place greater border restrictions here,” he told reporters on Wednesday.

Victoria, South Australia, and Western Australia have already closed their borders to NSW, but Queensland only restricts entry for travelers from Greater Sydney.

Mr. Miles said while Sydney’s lockdown is containing the outbreak, for now, lifting restrictions there too early could cause Queensland to impose a hard border with NSW.

“Obviously, if NSW opted to lift those lockdown restrictions, well, then we would need to reconsider,” he said. 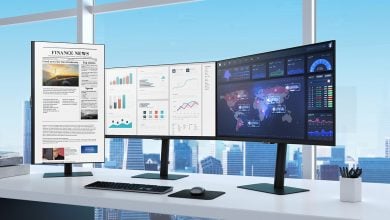 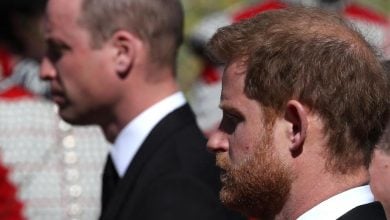 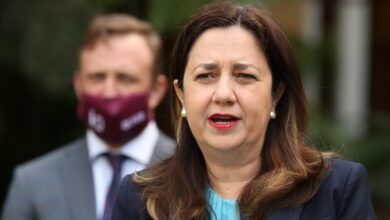