A 30-year-old Queensland vilification law is coming under the microscope following a campaign by concerned multicultural community groups.

A parliamentary inquiry has opened into section 131a of the Queensland Anti-Discrimination Act, with advocates calling for something more clearly defined and tougher penalties for hate crimes.

A group of 20 non-profit organisations, the Cohesive Communities Coalition (CCC), lobbied the state government for the inquiry as part of a broader review of the discrimination act in light of more targeted attacks in part attributed to the COVID-19 pandemic and the Christchurch mosque massacre.

Queenslanders have been asked to share their stories, confidentially if needed, before the submission deadline on 12 July.

The Chinese community in Queensland says it has felt a marked increase in racism because of COVID-19 and its origins.

“The virus has placed the whole community in jeopardy. We have people come up and shout at us, physically assault, verbally abuse us, saying ‘go back to your country’ and ‘f**k China’. It has a very long-lasting impact on the community,” Johnson Chen from the Queensland Chinese Forum told SBS News.

“In the past year we have seen probably twice or maybe threefold reported crime about people having received abuses of physical assault around the country.” 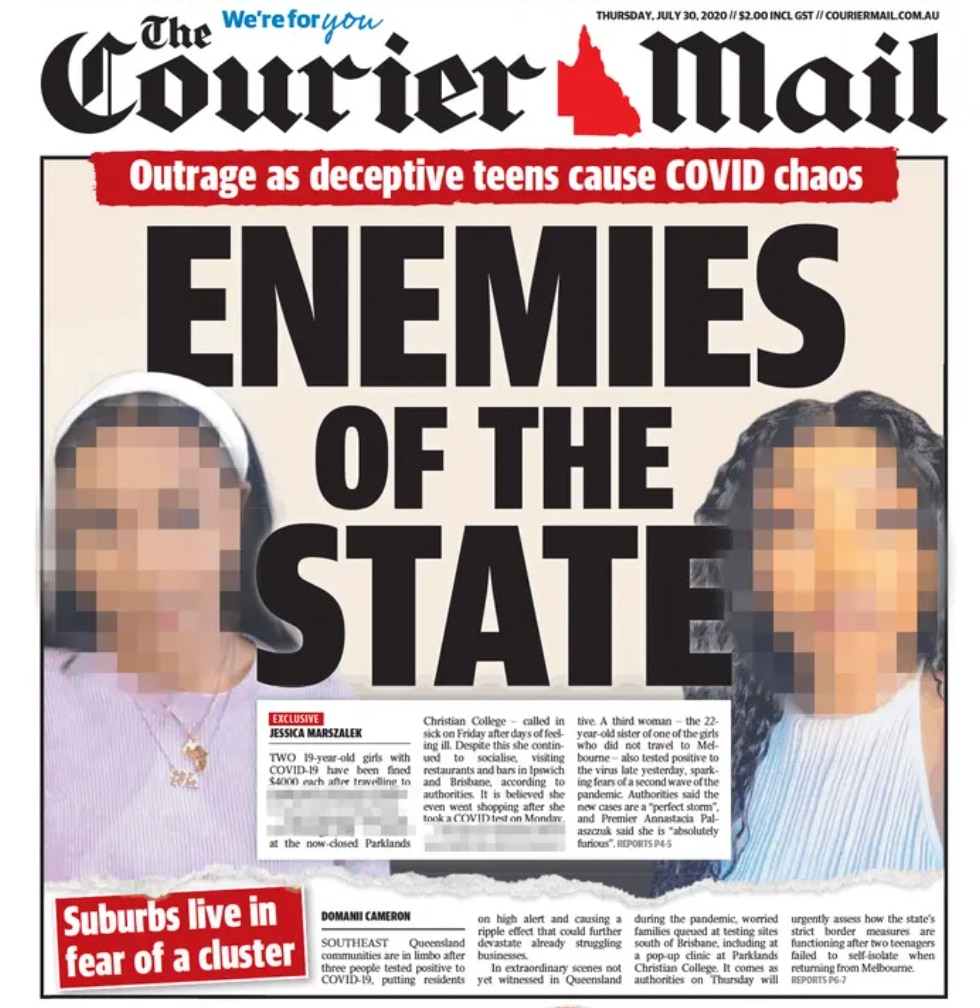 The African community has also reported an increase in the number of incidents, including after the images of women who travelled from Melbourne to Queensland in breach of border restrictions last year were splashed across the front page of the Courier Mail with the headline “Enemies Of The State”.

“A lot of people started being mistreated because it looked like all Africans had COVID and we started being looked at very differently,” Abiba Andriah of the African Communities Council said.

“It made me angry, because they weren’t the only ones that lied on their declaration forms, others did the same, but their faces and names weren’t shown that way.” ‘An opportunity to be at the frontier’

The mosque in Holland Park, a suburb in Brisbane’s south, has also been targeted in recent times, having been defaced with Nazi symbols and slogans after the Christchurch attack.

The Australian Muslim Advocacy Network’s Rita Jabri-Markwell, who is also co-chair of the CCC, said she felt Australia overall was “quite behind the rest of the world when it comes to hate crime laws”.

She said the Queensland parliamentary inquiry had the potential to be a watershed moment.

“Queensland has an opportunity here to be at the frontier for other states to look at and say, ‘wow this can be done’,” she said. 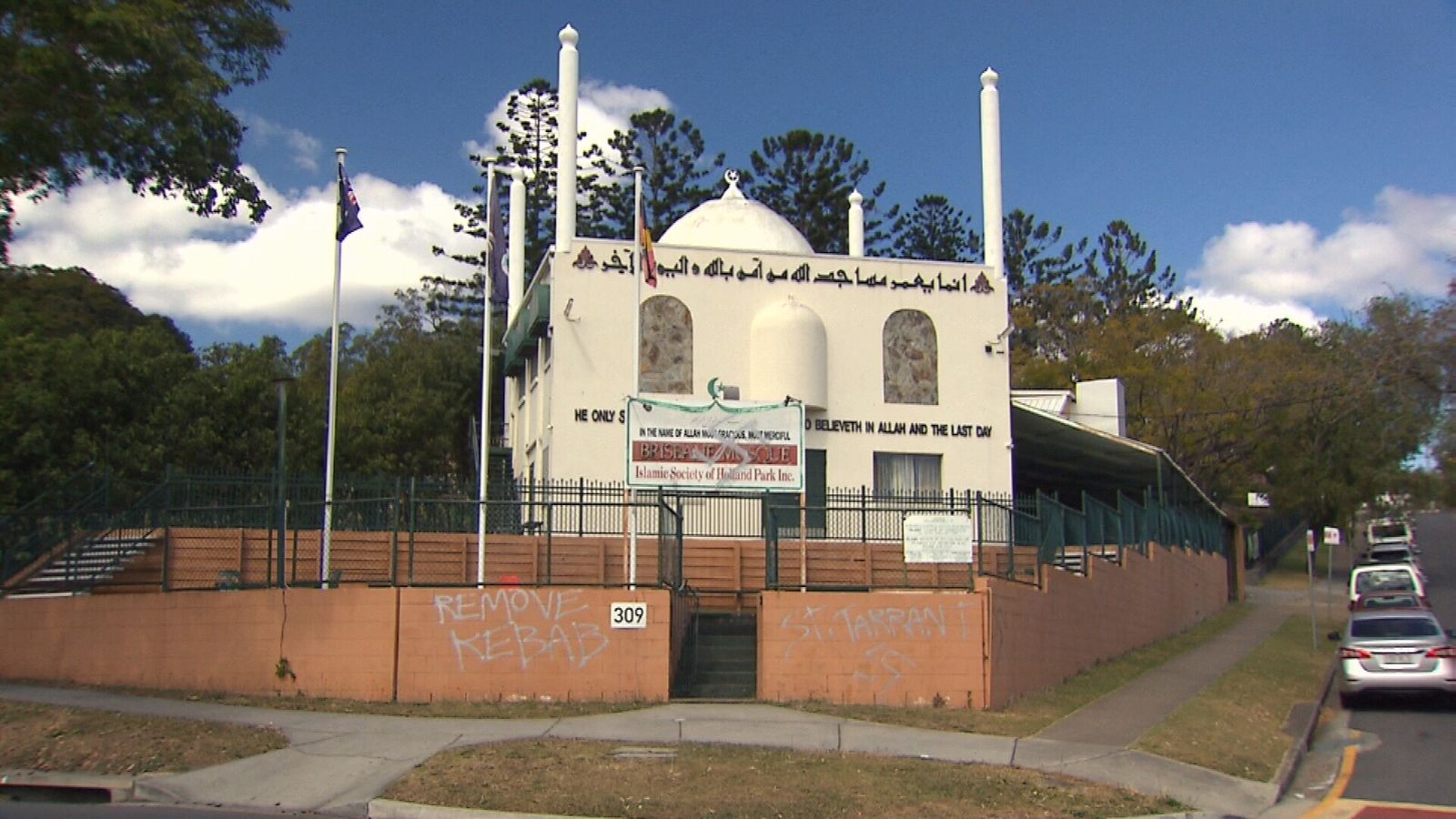 Queensland’s Anti-Discrimination Act was landmark legislation when it was set up in 1991 – but advocates say it is no longer fit for purpose, especially in the internet age.

Section 131a of the act sets penalties of up to six months prison or a $10,000 fine, but any legal action needs the approval of the attorney-general or director of public prosecutions, and in the past two decades there have only been three convictions.

Ms Jabri-Markwell said making changes for the better should be “pretty simple”.

“We already have base criminal offences in Queensland for public nuisance, assault, wilful property damage, and what we’re asking to add is the aggravation element to those base offences that would recognise that it was a hate crime,” she said. 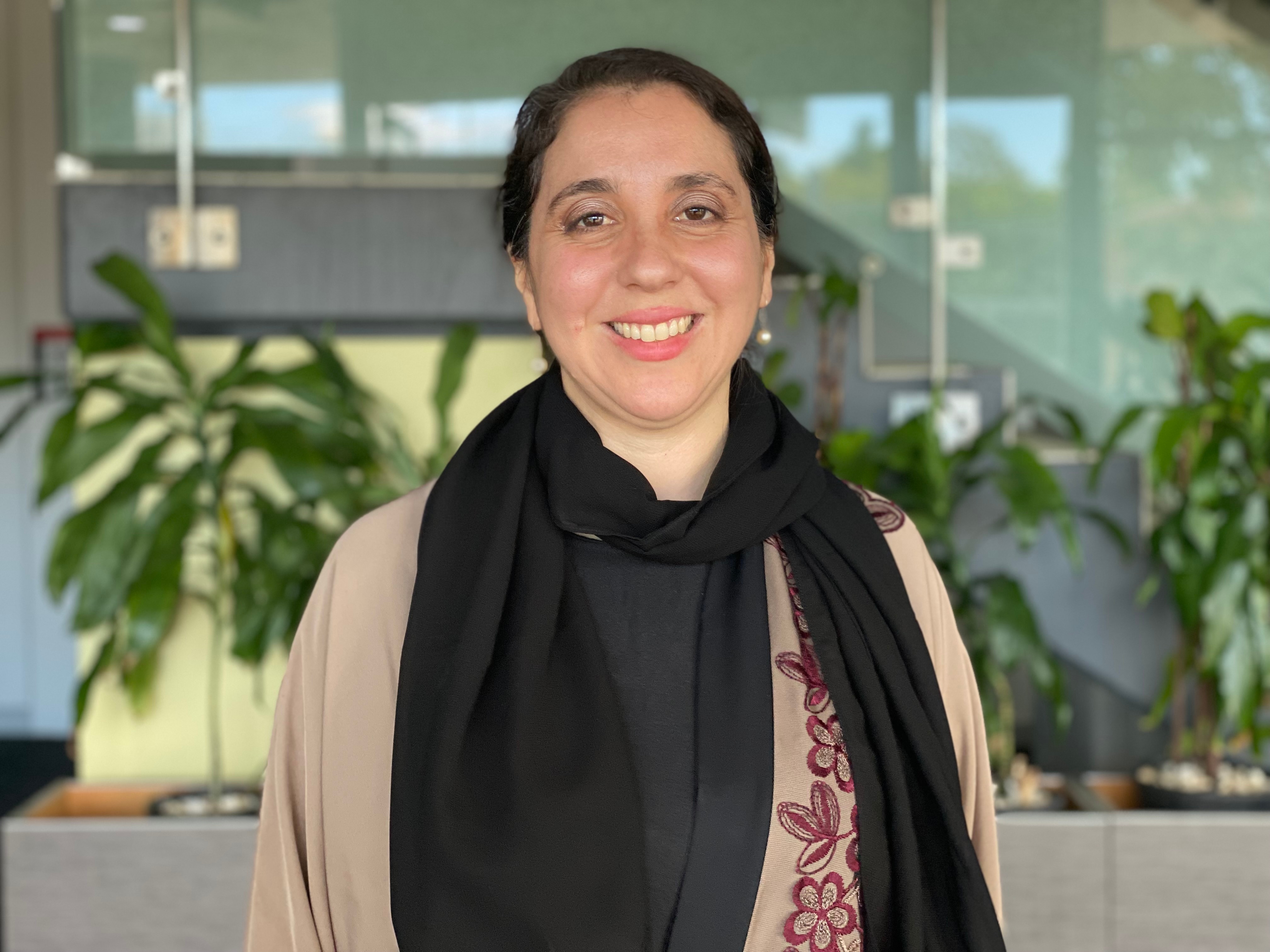 Ms Jabri-Markwell said section 131a has lower awareness among police because it is in the Anti-Discrimination Act rather than the Criminal Code.

“It has a very low penalty and as a result, police tend to go for other offences with higher penalties. Also, there’s a big block for police because they can’t secure online evidence unless an offence has a maximum penalty of at least three years prison,” she said.

“We want the penalty increased to three years and the removal of barriers like approval from the attorney-general or director of public prosecutions.”

Multicultural Australia is another organisation lobbying for change. Its offices have recently been targeted with racist stickers.

“[Changing things] doesn’t mean that we are a completely and totally racist community, because we’re not, but racism does happen and it says something about who we are if we are willing to stand up and send some very clear messages about what we will not tolerate as a community,” said CEO Christine Castley, who also co-chairs the CCC.

It doesn’t mean that we are a completely and totally racist community … but it says something about who we are if we are willing to stand up and send some very clear messages about what we will not tolerate.

Racist attacks often go unreported, with Mr Chen saying the Chinese community has found it “useless” to do so because “police don’t have the relevant laws and penalties”.

“Giving authorities the relevant tools to charge people and make an example of them, as a deterrent, will over time create a safety and much more harmonious society for all of us,” he said.

Announcing the inquiry in April, state Attorney-General and Minister for Justice Shannon Fentiman said: “We recognise and value the extraordinary contribution that individuals and groups from diverse backgrounds make to our communities, which is why we are committed to a strong and unified Queensland that is fair, harmonious and inclusive.” 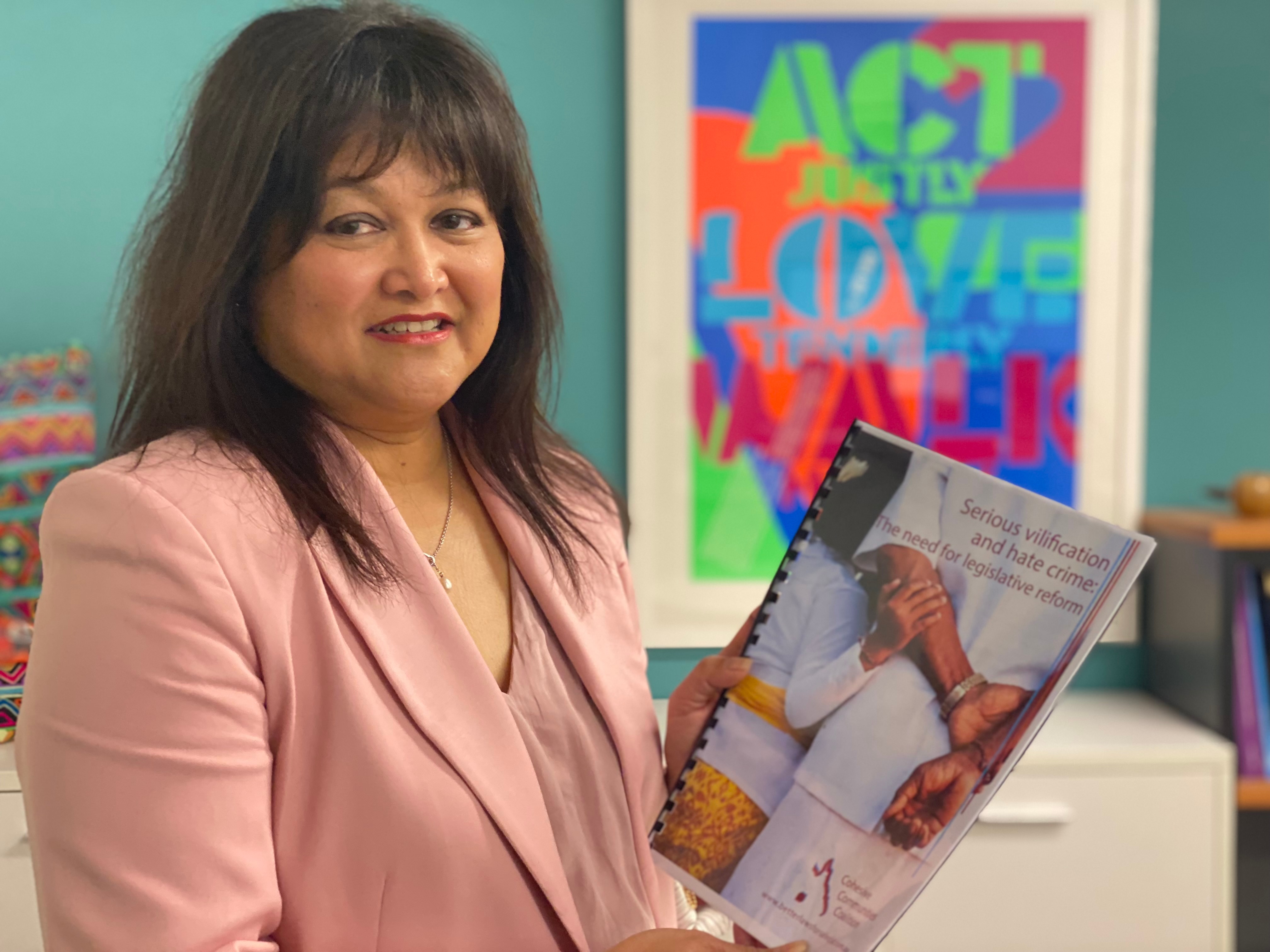 Ms Andriah said it was vitally important to speak up.

“I’m a refugee from a war-torn country and coming to Australia where I’m supposed to feel safe and not feeling safe is traumatic because it brings back memories of mistreatment,” she said.

“I’ve been told to go back to my country so many times. I’ve been targeted because of the colour of my skin growing up here, been called terrible names, and told to go ‘back to your country you f***ing dog’. I’ve had family members who have been provoked and got into fights because of such behaviours,” she said.

“There’s no other way to go about it. [We need to] speak up because if we’re not going to speak up about what’s going on then it’s going to continue and change will never be made.”

Submissions to the Queensland parliament’s inquiry into serious vilification and hate crimes close on 12 July. More information on how to make a submission is available here.