NASHVILLE, Tenn. (AP) – A referee wearing a microphone for the Detroit-Nashville game Tuesday night was heard over the TV broadcast saying he wanted to call a penalty against the Predators. “It wasn’t much, but I wanted to get an (expletive) penalty against Nashville early in the” the unidentified official was heard saying before his microphone was cut off after Predators forward Viktor Arvidsson was called for a tripping penalty at 4:56 of the second period. Referees Tim Peel and Kelly Sutherland worked the game, a 2-0 win by Nashville. The Predators were called for four penalties and the Red Wings three.

Summary show
The NHL did not immediately respond to messages from The Associated Press after the game.
Sign up for Daily Newsletters

The NHL did not immediately respond to messages from The Associated Press after the game.

Predators coach John Hynes said it probably doesn’t matter how he feels about what the official said.

“But the referees are employees of the league, and rather than me comment on it, it’s an issue that I think the league will have to take care of,” Hynes said.

The Nashville coach said his team, now 5-3-1 over their past nine games, have been working to avoid excuses after going through a 16-day road trip that was the longest in franchise history. Hynes has been pushing his players to control what they can. “You’re not so much worried about what’s going on in those situations as we’ve got to be able to kill the penalty, we’ve got to be ready to play, and that’s what I really liked about our team’s reaction to that situation,” Hynes said. 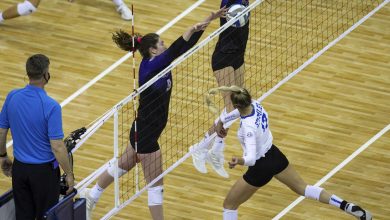 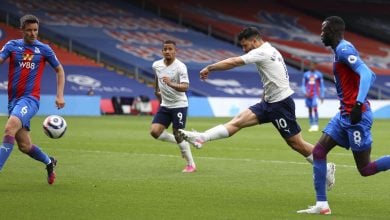 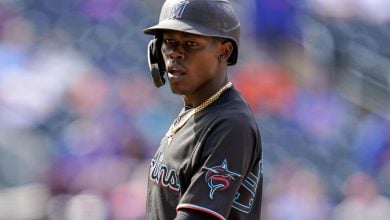 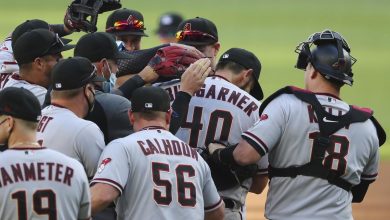 LEADING OFF: Braves try to do better with bats, Burnes tough