Asylum seekers brought to Australia for medical care have been forcibly removed from the inner-Brisbane hotel where they have been detained for well over a year, refugee advocates say. Ian Rintoul from the Refugee Action Coalition said there were dramatic scenes on Friday as two mini-vans took the remaining medevac detainees still at the Kangaroo Point hotel to the Brisbane Immigration Detention Centre (BITA). He said police smashed a car window and forced activists from a car that tried to block the vans’ paths. 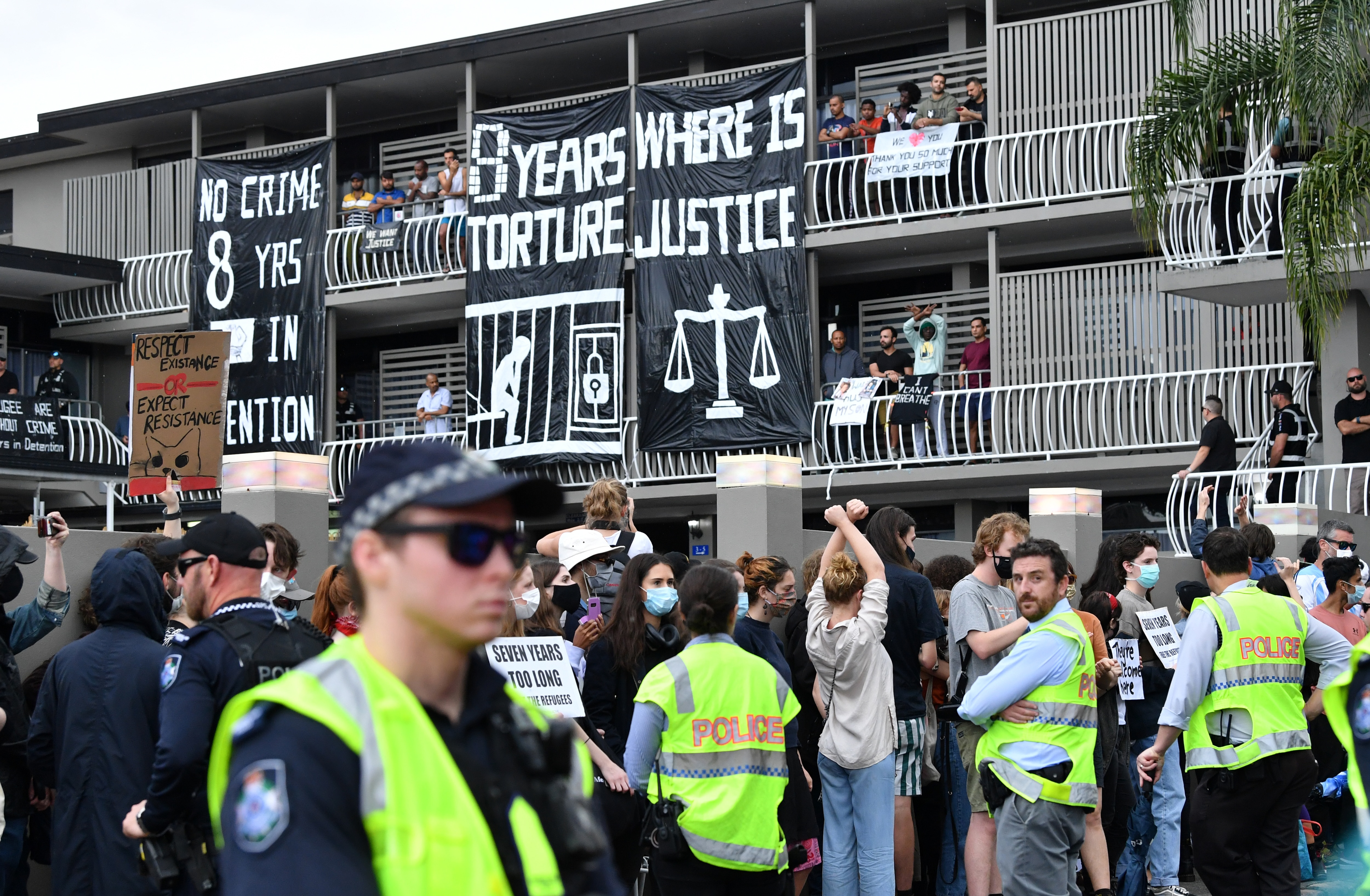 The Kangaroo Point property is one of several makeshift detention centers, referred to as “alternative places of detention”, or APODs, by the Department of Home Affairs.  It has seen dozens of protests in the past year by activists demanding the release of all former offshore detainees.

Summary show
Protesters returned once again to the site on Friday night.
Queensland Police has been contacted for comment.
AAP

Protesters returned once again to the site on Friday night.

Muslim detainees at the facility filed a complaint last year with the Australian Human Rights Commission, saying they had not been given certified halal food for more than 12 months.

The federal government has in recent months released many asylum seekers brought to Australia for medical care under the now-repealed medevac laws. Dozens were allowed to leave the Kangaroo Point hotel in early March. But Mr. Rintoul said the government refused to let the last men go.

“We don’t want any more transfers between detention centers. Everyone should be released,” he said in a statement on Friday. An Australian Border Force spokesperson told SBS News it does not comment on operational matters. “Decisions about the most appropriate immigration detention accommodation are determined on a case-by-case basis and involve consideration of the medical needs; and the safety and security of detainees, service providers, visitors, and staff,” it said in a statement.

Police and protesters are seen during a rally supporting asylum seekers detained at the Kangaroo Point Central Hotel in Brisbane, 15 August 2020.

The removal of the men comes one day after a Somali refugee named Saif was released from BITA into community detention to join his wife and son.

“We are thrilled for Saif and his family. But it is time the hell of detention was ended for everyone, and all our friends are released,” Refugee Solidarity Meanjin spokesperson Dane De Leon said.

The federal government’s staged release of medevac asylum seekers began in December last year. In January, dozens were suddenly released from detention in Melbourne. Then-home affairs minister Peter Dutton said at the time it was more cost-effective for them to live in the community than in detention centers. The Refugee Council of Australia says the government has never adequately explained why the long-term detention of asylum seekers brought to the mainland for medical care was ever warranted.

With reporting by AAP. 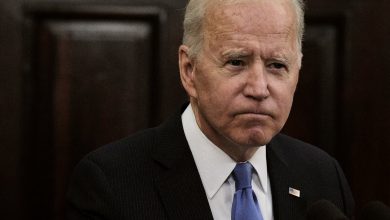