TOKYO (AP) – Tokyo Olympic organizers have called off a water polo test event set for this weekend, Japanese media reported Tuesday. National broadcaster NHK and national news agency Kyodo both cited unnamed officials. Organizing committee officials declined to confirm the reports. The reports said technical officials could not go to Japan because of strict procedures to enter the country. The news comes less than four months before the opening of the postponed Olympics and could be a setback as organizers and the IOC attempt to hold the Tokyo Games in the middle of a pandemic. The Olympics open on July 23.

Summary show
Two other test events also appear to be off.
Sign up for Daily Newsletters

Two other test events also appear to be off.

Swimming governing body FINA said on its website that a diving World Cup event set for April 18-23 in Tokyo had been canceled, and it reported the same for an artistic swimming event for May 1-4.

FINA said it would issue a complete statement later this week. FINA said the “decision of re-allocating the FINA Olympic qualifiers planned in Japan is under review.”

Tokyo organizers did manage over the weekend to pull off a test event for Paralympic wheelchair rugby.

The BBC reported last week, citing a letter from FINA it had viewed, that the diving event was canceled because it “will not properly ensure” athletes’ safety.

Japan has attributed about 9,200 deaths to COVID-19. It has handled the pandemic better than many countries, but not as well as most in Asia.

The Olympics and Paralympics will involve 15,400 athletes entering the country and tens of thousands of officials, judges, media, and broadcasters. Fans from abroad have been banned from attending.

Last week the city of Osaka asked organizers to cancel a leg of the torch relay that is to go through the town on April 14. The city is experiencing a spike in COVID-19 cases.

The torch relay started on March 25 from northeastern Japan. It is circulating the country and is to reach Tokyo on July 23. It involves about 10,000 runners. 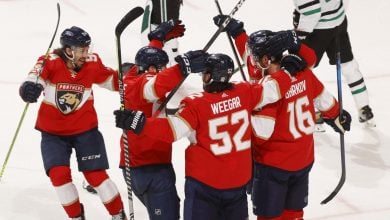 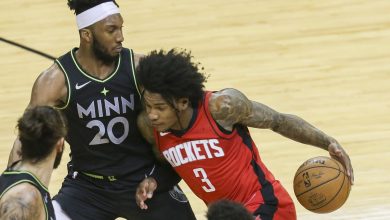 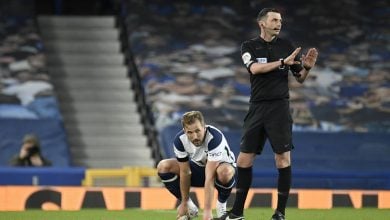 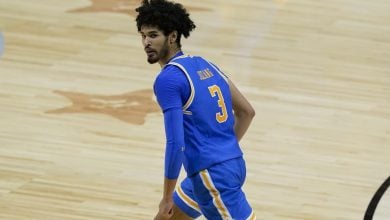