Residents in Western Australia’s Mid West and Gascoyne regions are being urged to evacuate if their property is not cyclone-ready amid warnings of significant destruction.

Tropical Cyclone Seroja is forecast to make landfall from Sunday afternoon and extend southwards through Monday as a category 2 cyclone, meaning wind speeds of 100km/hr near the center with gusts up to 140km/hr.

Those who stay put are advised to organize an emergency kit including first aid supplies, a torch, portable radio, spare batteries, food, and water. South of Cape Cuvier, down to Lancelin, is the zone of concern, with Geraldton and Denham likely to be hit hardest.

The warning extends inland to the shires of Northampton, Chapman Valley, Morawa, Greater Geraldton, Mingenew, Three Springs, Perenjori, and the townsites of Mullewa, Coorow, and Carnamah.

“We hope we can get through the next few days without loss of life,” Emergency Services Minister Reece Whitby said on Saturday afternoon. Unlike the state’s northwest, buildings in the midwest are not built for cyclones, including structures in Geraldton which have not seen cyclonic conditions for decades, he said.

Mr. Whitby said that every government agency was preparing to respond to what could be a “very significant and devastating event”. People in tents, caravans or other unstable accommodation are urged to seek shelter with friends or evacuation centers. An evacuation center with a sleeping capacity of 1,000 people has been set up at Port Denison, with more centers to be established.

Bureau of Meteorology senior meteorologist James Ashley has described the pending weather event as “rare” and “dangerous”, warning it will be accompanied by destructive wind and intense rainfall leading to severe flooding. Tropical Cyclone Odette, which prompted the evacuation of people on islands or at sea off parts of WA’s northwest coast, will be “completely absorbed” by Seroja, Mr. Ashley said.

“If you’re not fully prepared, then you need to leave now,” Mr. Waters said.

The damage potential to buildings could be in the thousands, he said. 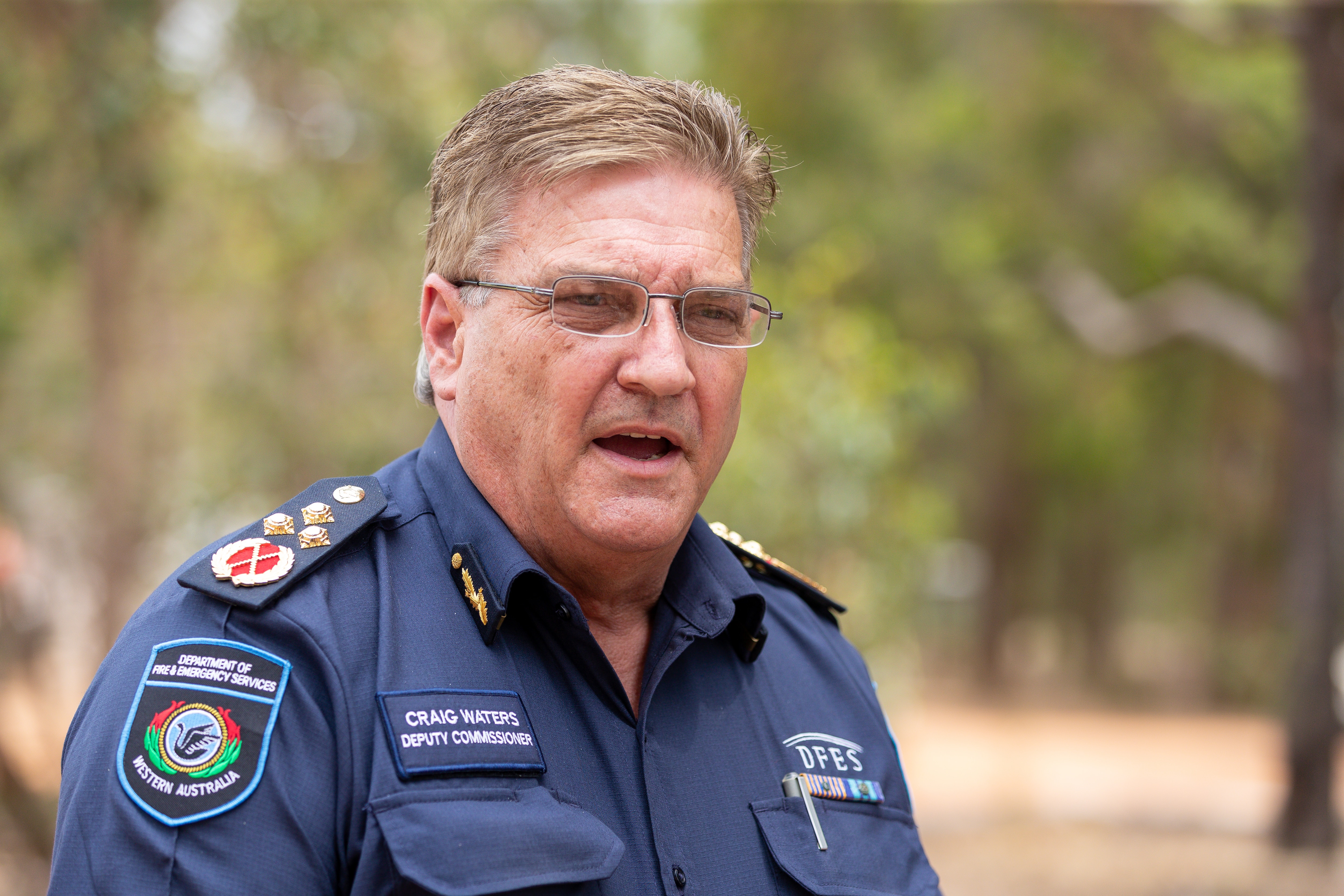 The Wooramel, Murchison, Greenough, Avon rivers, and the Yarra Yarra Lakes District are likely to flood. The bureau said that abnormally high tides could cause minor inundation at the coast between Coral Bay and Lancelin, increasing severe flooding in the Denham and Shark Bay region and near Kalbarri.

Dangerous surf and beach erosion are expected between Denham and Geraldton.

There is a blue alert for people south of Cape Cuvier to Lancelin.

The weather system creating Tropical Cyclone Odette has weakened, but a period of “strong to gale force” winds is possible during Saturday afternoon and evening. The cyclone will continue to weaken as it moves southwest throughout the day, remaining offshore from the west coast.

Monkey pulls off finger of boy, 5

After Amazon: Labor tries to regroup in wake of Alabama loss