Roma has also struggled in Serie A and is in seventh place with four games to play. 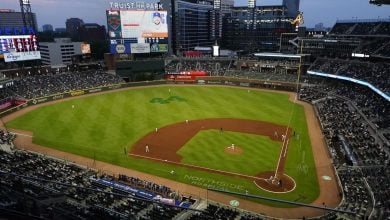 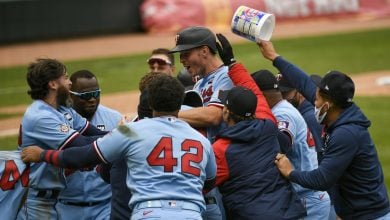 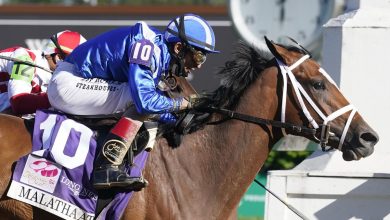 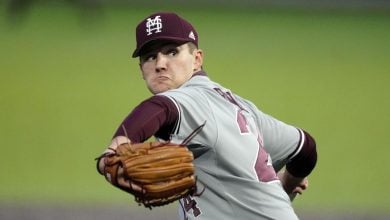