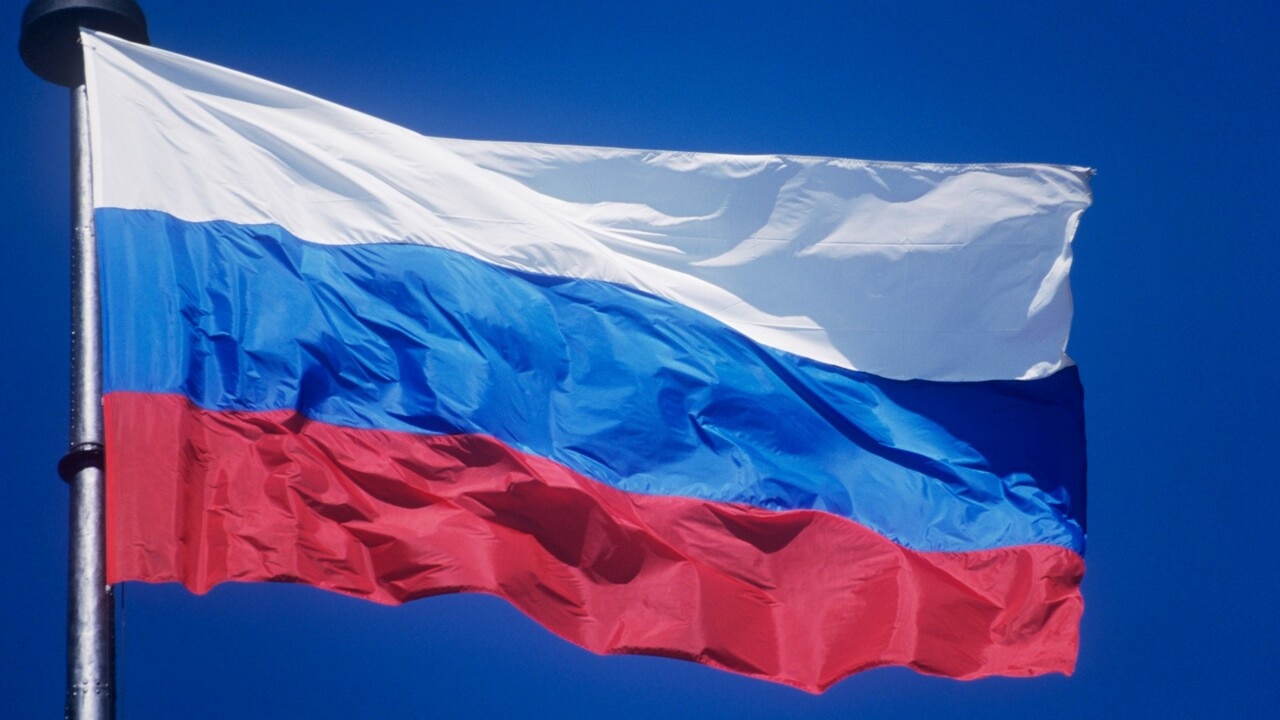 Russia has warned it will impose more sanctions against Washington unless the United States changes what it calls its anti-Russian stance.

The country’s foreign ministry made the pledge in a statement detailing counter sanctions against America.

The Kremlin has asked 10 US diplomats to leave the country in retaliation to Washington’s expulsion of the same number of Russian diplomats on Friday.

The Biden administration said the sanctions were in response to Russia’s attempts to interfere in last year’s Presidential election.