Senator Bernie Sanders says he’s not “comfortable” with Twitter banning former president Donald Trump from the platform. Senator Sanders was asked about the rise of censorship among liberals during a New York Times podcast, “The Ezra Klein Show”. “Yesterday it was Donald Trump who was banned, and tomorrow it could be somebody else who has a very different point of view,” he said. “Look, you have a former president in Trump, who is a racist, a sexist, a homophobe, a xenophobe, a pathological liar, an authoritarian, somebody who doesn’t believe in the rule of law. This is terrible news, guy.

“But if you’re asking me, do I feel particularly comfortable that the president, the then president of the United States could not express his views on Twitter? I don’t feel comfortable about it.”

The senator admitted he wasn’t sure how to strike a balance with censorship, but doesn’t like a “handful of high-tech people” having the power.

“It’s something we’re going to have to think long and hard on, and that is how you preserve First Amendment rights without moving this country into a big lie mentality and conspiracy theories,” he said. 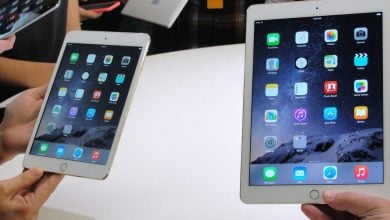