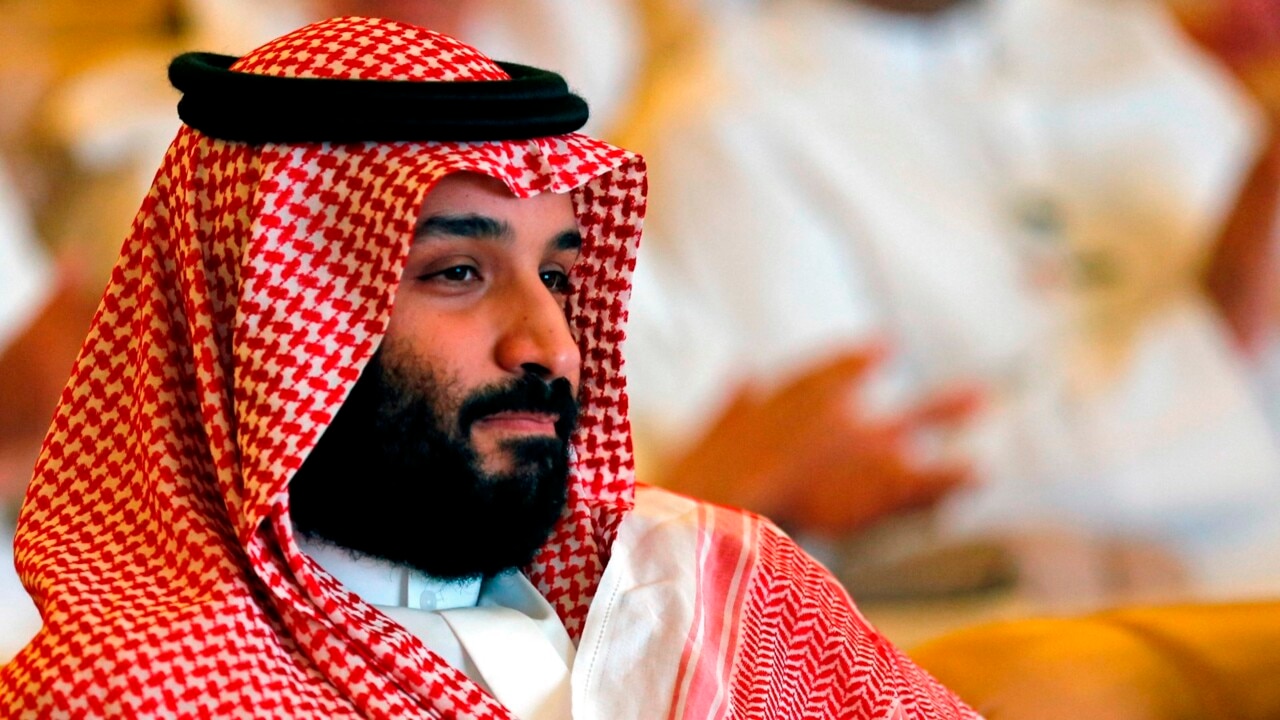 Sky News US contributor Michael Ware says a “watershed” de-escalation of tensions has occurred in the Middle East after Saudi Arabia and Iran issued historic statements of goodwill.

Both nations reportedly met for ‘secret talks’ last month to begin discussions about moving toward a more peaceful relationship and this week released expressions indicative of a more conciliatory approach moving forward.

Mr Ware said Saudi Arabia severed ties with Iran back in January 2016 close to when former president Donald Trump was sworn in.

“All through the Trump presidency Saudi Arabia knew that it had America writing it essentially a security blank cheque,” he said.

Under the Trump administration, the policy was to impose maximum economic pain through sanctions on Iran as an incentive to bring the nation to the negotiating table.

“Many experts agree that Saudi Arabia may now feel that America doesn’t entirely have its back and won’t defend it,” Mr Ware said.

“So Saudi Arabi is feeling pressured to reach out to Iran.

“Why might this be happening? The simple answer is the Biden administration.”

The Biden administration has made it clear it wishes to re-engage in negotiations with Iran and bring back the Iran nuclear deal with was agreed to under former president Barack Obama.