GELSENKIRCHEN, Germany (AP) – A Schalke player and backroom staff member tested positive for the coronavirus less than a week after the team was attacked by its own fans following relegation from the Bundesliga, the club said Tuesday.

Schalke said the first round of PCR tests on Monday returned the two positive results for COVID-19. Both individuals are in quarantine, and neither is showing any symptoms.

The club said that all other PCR tests taken Monday were negative, but Tuesday’s training session was canceled as a precaution. The results of Tuesday’s PCR tests are expected Wednesday, and further tests on Wednesday and Thursday “will determine if and when the team will be able to return to training under the protective measures.”

Schalke’s hygiene measures were breached early last Wednesday when angry fans violently confronted the players and staff on their return from having relegation confirmed with a loss at Arminia Bielefeld.

Team coordinator Gerald Asamoah told German broadcasters he saw a colleague lying on the ground being kicked. Media reports said some players were chased by fans.

Schalke next plays Hoffenheim on May 8, four days before hosting Hertha Berlin in a game rescheduled because of an outbreak of COVID-19 at Hertha. Authorities had ordered the Hertha team into quarantine for two weeks. 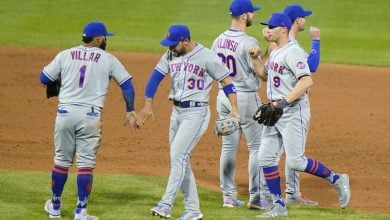 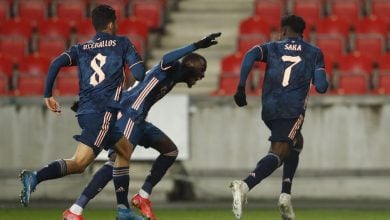 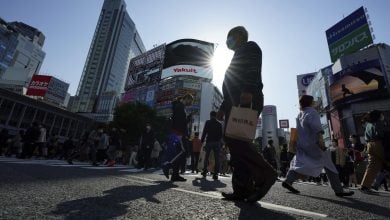 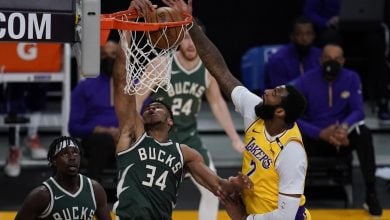