Washington Wizards coach Scott Brooks won the NBA‘s Eastern Conference Coach of the Month award for April, the league announced Tuesday. Brooks led the Wizards to a conference-best 12-5 record in April, a run that helped put Washington back in playoff contention. With seven games left in the regular season, the Wizards sit in 10th place in the East — the last spot for the league’s play-in tournament — and are three games ahead of the Toronto Raptors.  The Wizards have become one of the NBA‘s best stories in the second half of the season. Washington was 15 games below

.500 as recently as April 5, but the team has kept rattling off victories to save its season. The Wizards have won 13 of their last 16, a run that included an eight-game winning streak — the franchise’s longest in 20 years.  Brooks, in the previous year of his contract, has dealt with the adversity of the season. He’s found success recently with an unconventional three-man center rotation, relying on Alex Len, Robin Lopez, and Daniel Gafford.

Brooks holds a 515-410 record as a coach, overseeing the Oklahoma City Thunder and the Wizards.

Denver’s Michael Malone won the award in the West. 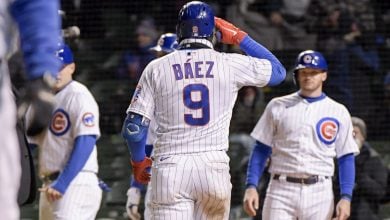 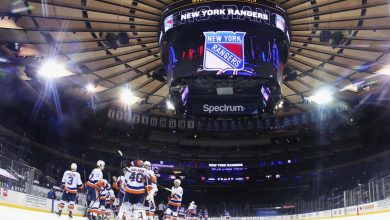 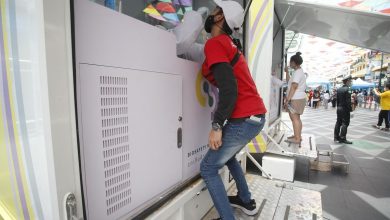 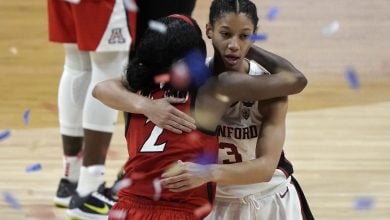