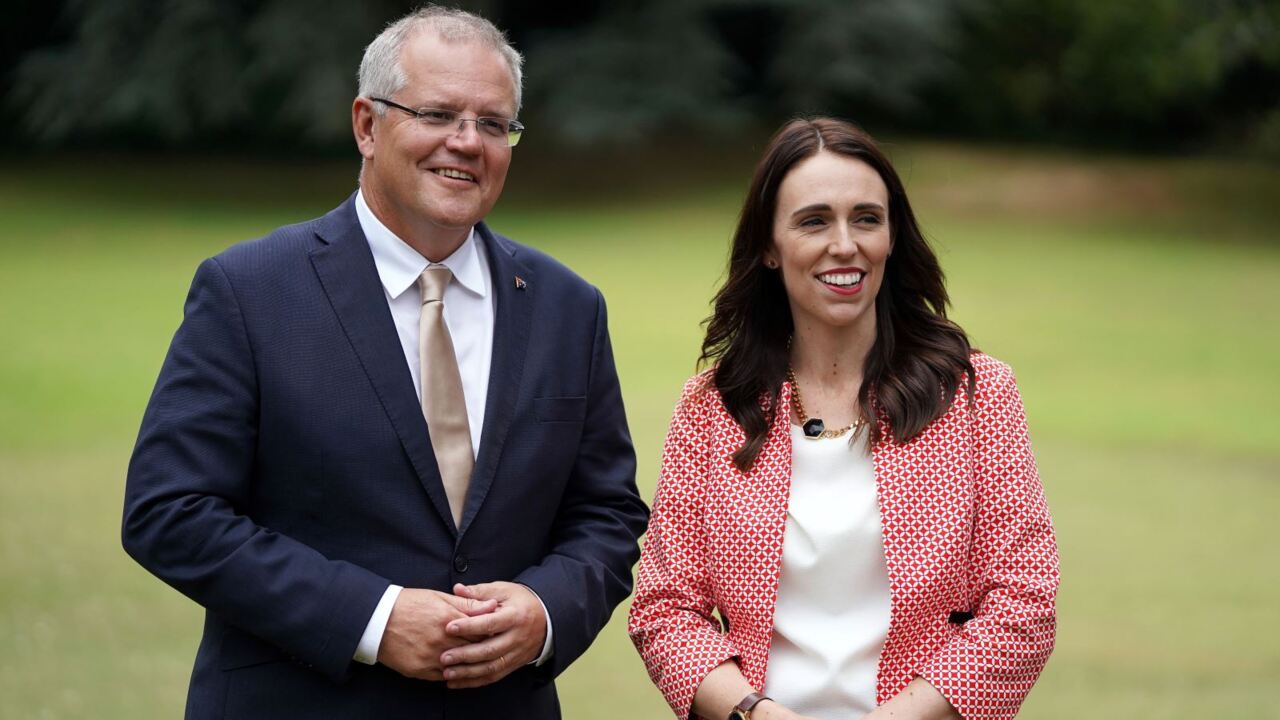 The relationship with China and Australia’s deportation policy is set to top the agenda when the Prime Minister Scott Morrison sits down with his New Zealand counterpart today.

This marks the first time Mr Morrison and New Zealand Prime Minister Jacinda Ardern have met face to face since the beginning of the pandemic.

New Zealand has refused to sign off on several joint Five Eyes statements condemning China and several of Ms Ardern’s ministers have been critical of Australia’s handling of the relationship.