Scott Morrison has touched down in New Zealand for talks with Jacinda Ardern, and the two leaders shared a traditional Maori greeting in Queenstown.

On Sunday afternoon, Mr. Morrison touched down in the famous ski town of Queenstown to hold talks with Ms. Ardern, and the two kicked things off by pressing noses.

The traditional greeting has a vital role in Maori mythology and signifies the sharing of life force.

The god Tāne-Nui-a-Rangi molded the shape of the first woman, Hine-ahu-one, from the earth and breathed life into her by pressing his nose against hers.

The moment between Ms. Ardern and Mr. Morrison is politically significant. Since the pandemic began, it is believed to be the first meeting of world leaders without masks in a nation devoid of COVID-19. Rising tensions with China and the severe economic impact of the pandemic in the Pacific are expected to focus on the meeting. Only Mr. Morrison’s second time leaving Australia in more than a year, will attend a business function in Queenstown on Sunday before holding a private diner with Ms. Ardern and both leaders’ partners.

There will be more formal talks on Monday between the two. 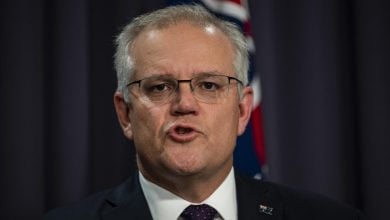 national cabinet: Vaccines to be made mandatory for aged care workers 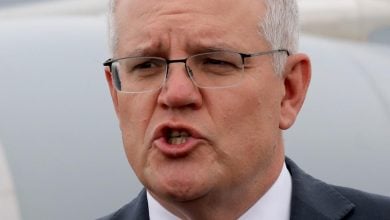