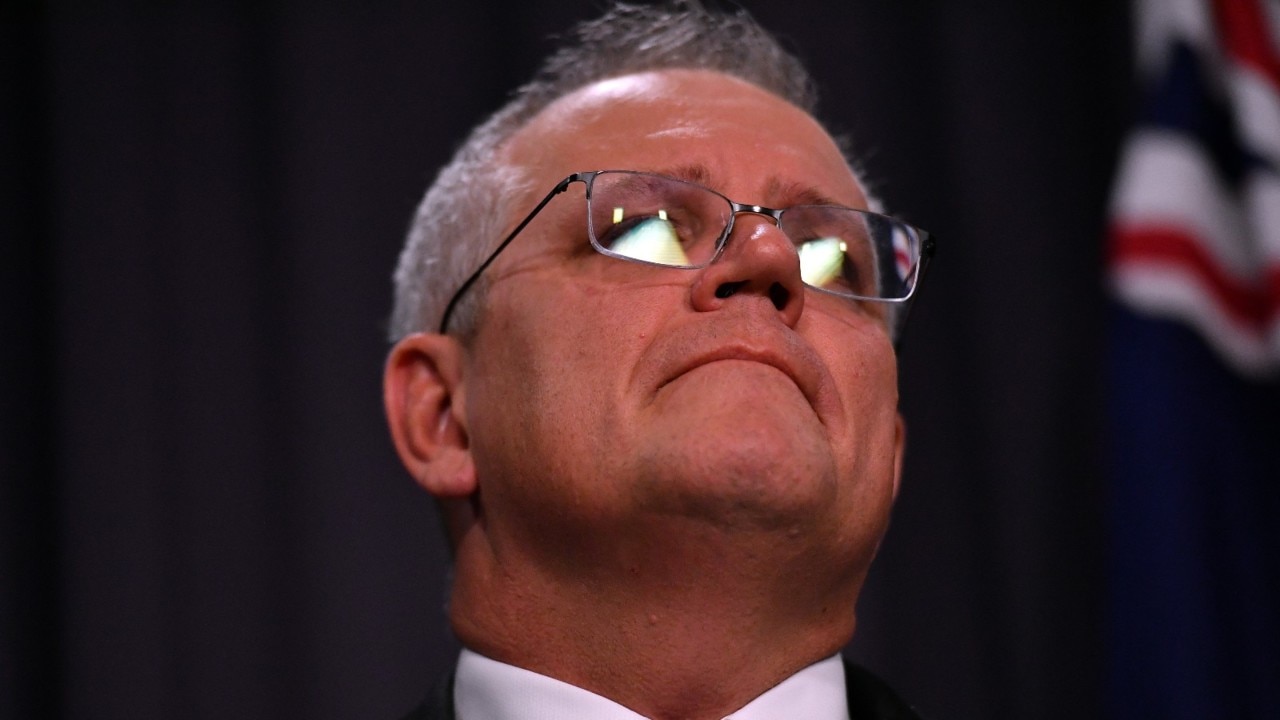 Australia has defended its record on climate change at a summit overnight with Prime Minister Scott Morrison telling the world’s leaders to trust us.

Many foreign leaders at the summit spoke about the need to act on climate change but Mr Morrison was keen to update on what Australia has achieved, especially for rooftop solar.

The speech was not without a hiccup as for the first 37 seconds of Mr Morrison’s speech his microphone was off.

Most of the world’s leaders did not use autocue when making their speeches at the summit and favoured notes or memorised speeches.