SEATTLE (AP) – Brad Smith scored one goal and assisted on another, Raúl Ruidíaz scored twice, and the Seattle Sounders stymied Javier Hernández and the Los Angeles Galaxy in a 3-0 win on Sunday night.

Seattle remained unbeaten on the young season, getting a pair of goals three minutes apart in the first half and keeping Chicharito from continuing his early-season scoring barrage. Seattle’s goal-scoring sniper gave the Sounders the early advantage in the 20th minute when Ruidíaz volleyed a cross from Smith past Galaxy goalkeeper Jonathan Bond. Three minutes later, Smith completed a terrific build-up by the Sounders, following up his initial shot saved by Bond for his second straight game with a goal. Ruidíaz added a second goal late in second-half stoppage time, giving him four goals on the young season.

SANDY, Utah (AP) – Diego Rubio scored his first goal, and Will Yarbrough had three saves to lead Colorado. Rubio blasted a rising free-kick from about 25 yards that skimmed the crossbar and slipped inside the post in the 26th minute. Yarbrough had three saves and posted his second shutout of the season for Colorado (1-1-1). The Whitecaps (1-1) are playing their home games in the United States due to travel restrictions by the Canadian government regarding the coronavirus pandemic.

NASHVILLE, Tenn. (AP) – Joe Willis posted two big saves in the early minutes, and Nashville and Inter Miami played to a scoreless match. In the 70th minute, Nashville’s Walker Zimmerman dragged Miami’s (1-1-1) Robbie Robinson to the ground from behind on his straight-on run to the goal. Referee Rosendo Mendoza motioned to his back pocket, giving the impression a red card was forthcoming but instead gave Zimmerman a yellow, which was upheld following a video review. Nashville (0-0-3) played its third straight game at home and has 11 of its first 15 at Nissan Stadium. 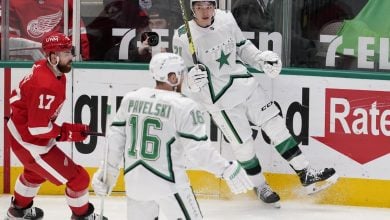 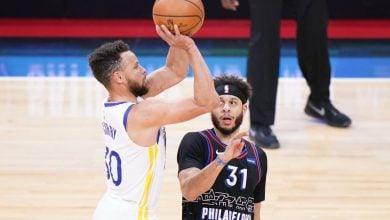 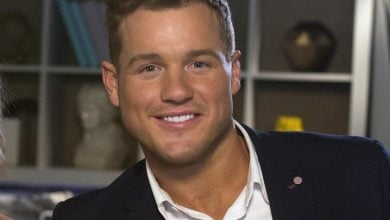 ‘The Bachelor’ star Colton Underwood comes out as gay 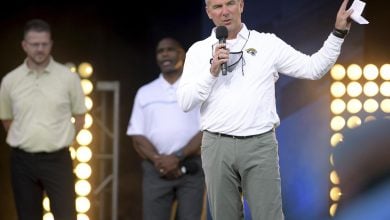