South Africa’s army said Monday it was deploying troops to two provinces, including its economic hub of Johannesburg, to help crush mob violence and looting as unrest sparked by the jailing of ex-president Jacob Zuma entered its fourth day.

“The South African National Defence Force (SANDF) has commenced with pre-deployment processes and procedures in line with a request for assistance,” the military said in a statement.

Personnel will “assist law enforcement agencies deployed in Gauteng and KwaZulu-Natal provinces respectively to quell the unrest that has gripped both Provinces in the last few days,” it said.

The violence raged as the Constitutional Court reviewed a landmark decision to jail Mr. Zuma for contempt of court. An announcement is expected later. 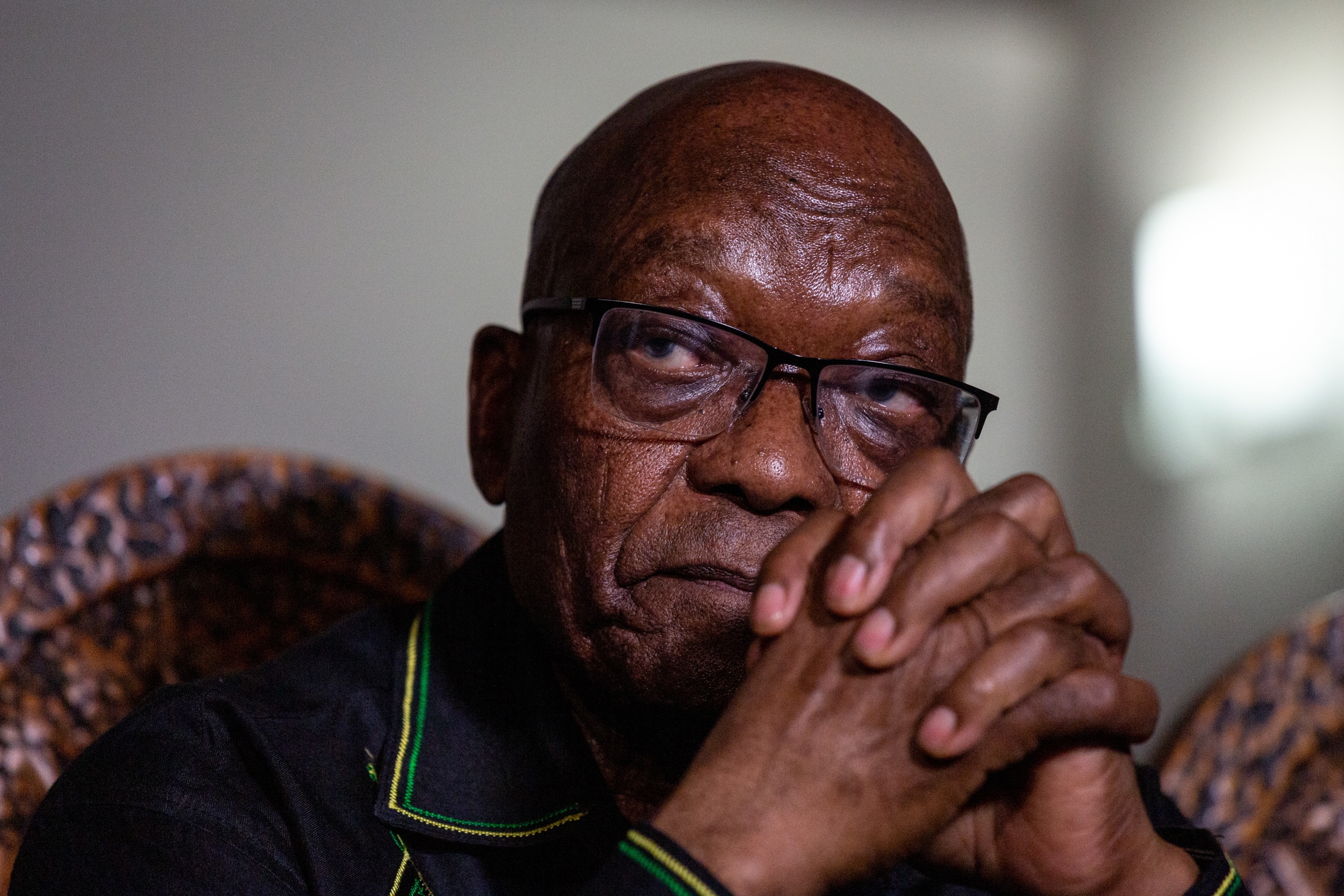 Summary show
EPA
Mr. Zuma began the sentence last Thursday but is seeking to have the ruling set aside.
Mr. Zuma had been mistreated, and his “right to mitigation was limited,” he said.
Reports of looting
Police said more than 200 people had been arrested.

The country’s top court on June 29 slapped Zuma with a 15-month term for snubbing a probe into the corruption that stained his nine years in power.

Mr. Zuma began the sentence last Thursday but is seeking to have the ruling set aside.

“What we are saying is that this court made fundamentally rescindable errors,” Zuma’s lawyer Dali Mpofu argued in an online hearing before nine of the court’s 11 judges.

Mr. Zuma had been mistreated, and his “right to mitigation was limited,” he said.

But one of the judges, Steven Majiedt, bluntly said Mr. Zuma had been convicted “because he disobeyed the order of this court.”

Despite his reputation for graft and scandal, the 79-year-old former anti-apartheid fighter remains popular among many poor South Africans.

The epicenter of the unrest is Mr. Zuma’s home region, the southeastern province of KwaZulu-Natal.

Shortly before the military’s announcement, troops were seen on the streets of its capital Pietermaritzburg and smoke billowed from the roof of an enormous shopping mall.

A retail shop in Durban was looted Monday morning. In Eshowe, a town near the former president’s Nkandla home, police fired rubber bullets to disperse crowds after ransacking a supermarket.

In Johannesburg, in Gauteng province, an AFP photographer saw a corpse at one site. The cause of the death was not immediately known. Sections of a significant highway were closed.

Police said more than 200 people had been arrested.

Some of the protests appear to have been triggered by Zuma’s detention, but they are also associated with grinding unemployment and hardship inflicted by a toughening of anti-Covid measures.

Anger in Georgia after deadly attack by anti-LGBTIQ+ mob