South African President Cyril Ramaphosa has said a week-long violent spree was planned on his first visit to an area worst affected by violence. He claimed incidents of unrest, looting, and arson were coordinated, and many have suspected instigators have already been identified.

Mr. Ramaphosa said his government vowed to continue to search for those responsible and has deployed 25,000 soldiers to help police.

According to the government, figures at least 212 people have died since the unrest began.

Can 'viral shedding' after the COVID vaccine infect others? That's a big 'no' 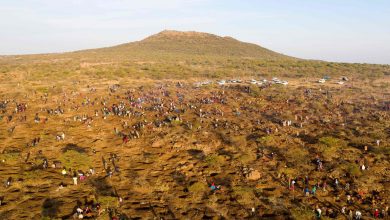