An audit has condemned the Morrison government’s handling of a pre-election splurge on commuter car parks.

The $660 million national commuter car park fund was set up as part of the government’s Urban Congestion Fund, established in the 2018/19 budget.

By the end of March this year, just two of the car parks had been built out of 44 projects selected for funding.

“The Department of Infrastructure’s administration of the commuter car park projects within the UCF was not effective,” the auditor-general found in a report released on Monday.

“The approach taken to identifying and selecting commuter car park projects for funding commitment was limited in coverage and was not demonstrably merit-based.”

The audit found the assessment work underlying the department’s advice to award funding to the selected projects was “not to an appropriate standard”.

Of the project sites given the green light, almost two-thirds were in Melbourne – two and a half times the number located in Sydney.

This was despite Sydney being identified by Infrastructure Australia as having most of the nation’s congested roads.

As well, 77 per cent of the commuter car park sites were in coalition-held seats.

The audit revealed that on the day before the government went into caretaker mode ahead of the 2019 election there was an “exchange of letters between ministers and the prime minister” relating to 27 of the car park sites.

Six recommendations to fix the program have been taken up by the department.

Urban Infrastructure Minister Paul Fletcher said all of the government’s infrastructure decisions were “based on an identified need in the community” and made in the context of existing federal, state and local government investment.

He said having taken over the portfolio in December 2020 he had sought a review of all projects under the Urban Congestion Fund.

“By the end of 2022, 90 per cent of all packages are expected to be completed or under construction,” he said.

“It is normal practice in the delivery of infrastructure projects for there to be a significant lead time between the announcement of the project and construction commencing.” 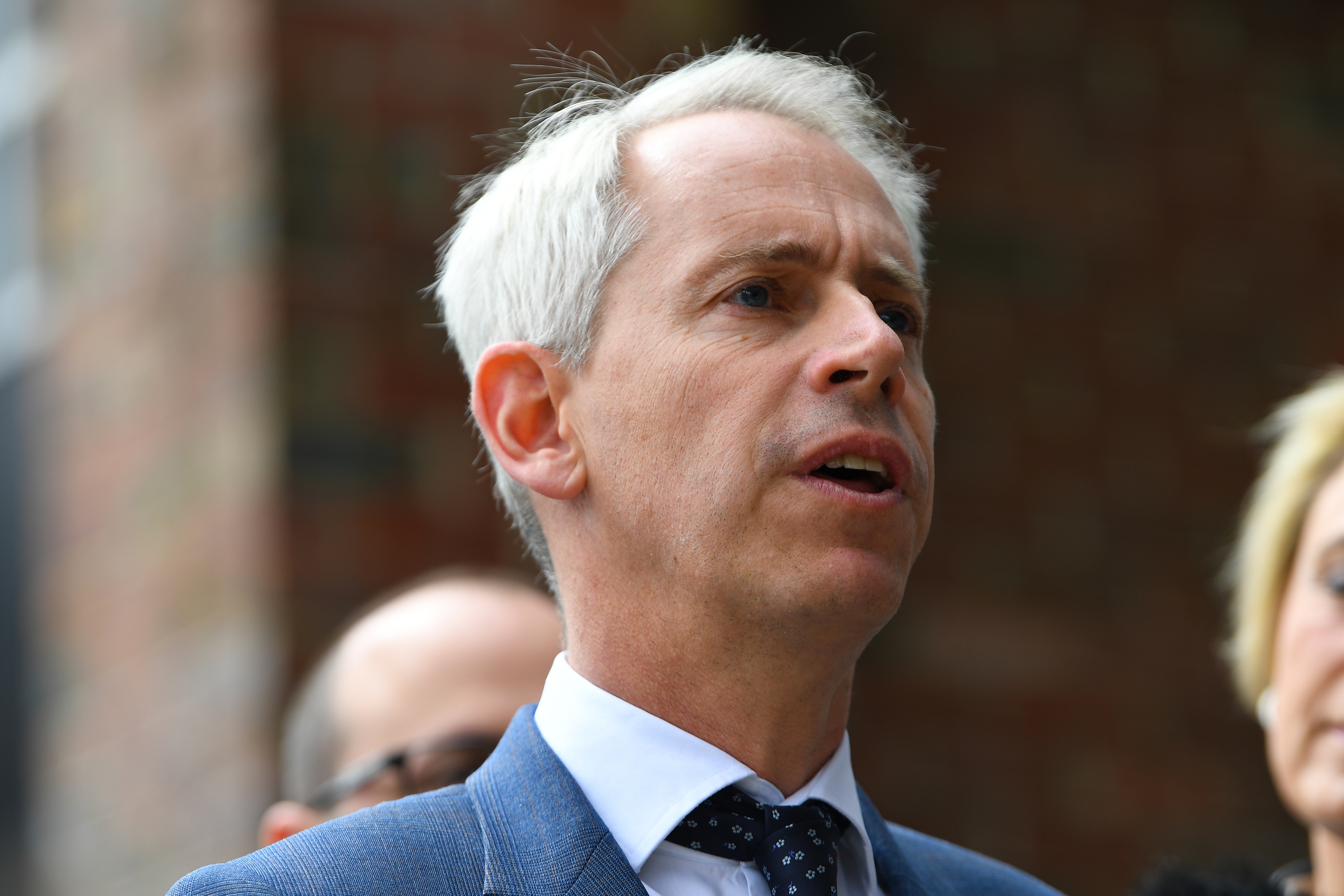 Labor frontbencher Andrew Giles, who called for the audit, said the results were shocking.

“This is sports rorts on an industrial scale,” he said.

“This program was always about buying votes, not addressing the real needs of suburban commuters.”

Joe Biden has a ‘failing grade’ in foreign policy