PITTSBURGH (AP) – Mike Tomlin isn’t talking like a coach in the market for a quarterback.

Even with Ben Roethlisberger’s status beyond his upcoming 18th season unknown. Even with backup Mason Rudolph in the final year of his contract. Even with Josh Dobbs and Dwayne Haskins on one-year deals.

After general manager Kevin Colbert said Monday the Steelers could “absolutely” add another young face to the mix during this week’s NFL draft, Tomlin sounded like a coach who believes the Steelers have already selected one. “It’s exciting from a coaching perspective with one of those guys (in the quarterback room) being a 22-year-old guy like Dwayne Haskins who was viewed globally as having first-round talent just a short time ago,” Tomlin said. “We’re excited about working with him and seeing what his skill set is and helping him, as well.”

The Steelers picked up Haskins in January after a spectacular flameout in Washington. With the 15th overall pick in 2019, Haskins lasted less than two seasons in the nation’s capital. Washington cut him last December after uneven play on the field and uncertain judgment off it.

Though the Steelers insist they are not in a hurry to start over at quarterback, he will get a chance to start over with Pittsburgh. The 39-year-old Roethlisberger restructured his contract in March to offset a salary cap hit of nearly $42 million, a move Colbert praised for its selflessness because it set veterans such as linebacker Vince Williams, defensive tackle Tyson Alualu and wide receiver JuJu Smith-Schuster to follow. After getting cut as part of a salary purge, Williams returned, while Alualu and Smith-Schuster both opted to come back rather than leave after hitting the open market. The decisions reinforced the idea the Steelers remain in win-now mode, meaning the draft is likely to address their most pressing needs – particularly along the offensive line – near the top of the current rather than begin the quest for Roethlisberger’s eventual replacement. 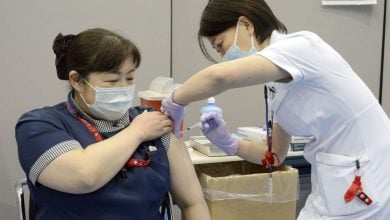 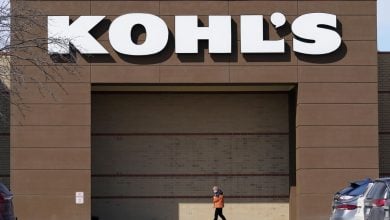 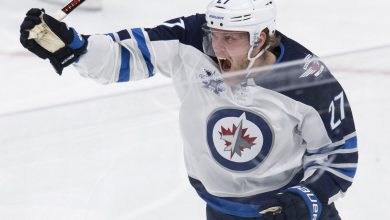 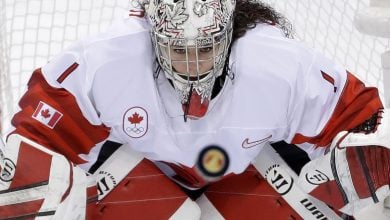