A 73-year-old Australian citizen is challenging the validity of the federal government’s contentious India travel announcement.

Marque Lawyers’ Michael Bradley, who is acting on behalf of the 73-year-old, confirmed the challenge was lodged in the Federal Court in Sydney on Wednesday afternoon.

The legal action is challenging whether Health Minister Greg Hunt’s emergency declaration of the travel ban and additional criminalising measures under the Biosecurity Act is valid on constitutional grounds.

During a brief hearing on Wednesday afternoon, the Federal Court agreed to expedite the case, with a hearing date to be announced within the next 48 hours once an available judge is found.

The 73-year-old travelled to India in March last year and is currently in Bangalore, in India’s southern state of Karnataka.

Mr Bradley told SBS News he and his client don’t think the measures imposed were proportional to the health risk posed or that the government acted within its powers.

There are also constitutional arguments that relate to whether the move infringes on an implied freedom Australian citizens have to be able to return home, he said.

“All of us as citizens have [this] as a sort of necessary attachment to citizenship, to be able to come home,” he said.

“That’s certainly not an unfettered or unrestricted right, but if it exists as we believe it does, then it can only be limited or infringed.” 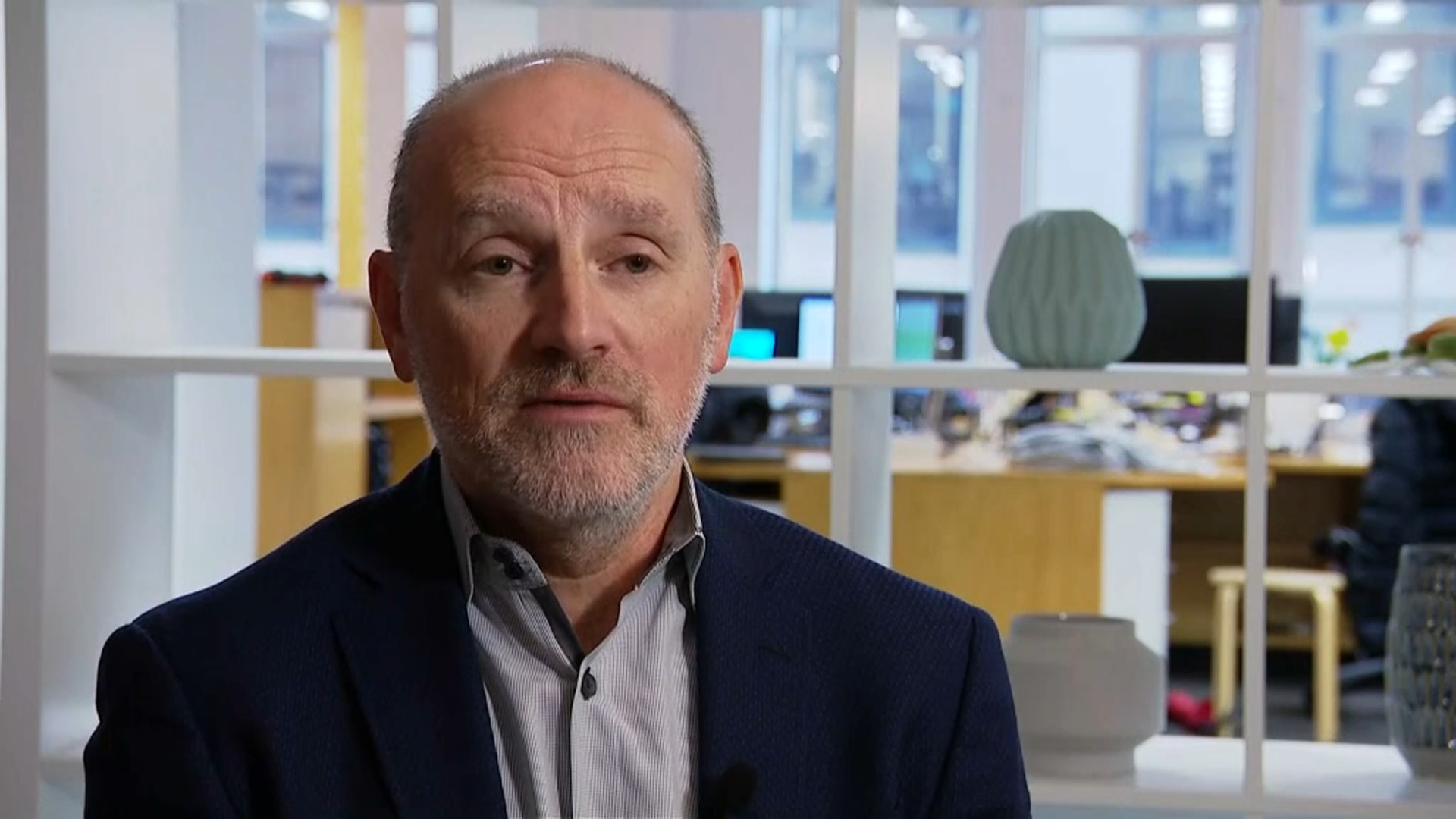 The travel measures came into effect on Monday, making it a criminal offence for anyone who has been in India in the past 14 days to enter Australia.

It means Australian citizens and residents failing to comply with the emergency determination face a $66,600 fine or five-year jail term.

The policy is in place until 15 May, when it will be reviewed.

Mr Bradley said he and his client “don’t really understand” how Mr Hunt arrived at his decision.

“I think it ought to be kept in mind that prior to this declaration being made, it was already pretty close to impossible for anyone in India to make it back to Australia,” he said.

“Only a few people were coming in via indirect means, and those were being rapidly shut down as well. So what exactly the threat was at the time that this declaration was made that went beyond the threat that already existed is really unclear.”

A legal expert told SBS News earlier this week the “draconian” measure was potentially “discriminatory” and may constitute a breach of the law.

The government has described the crackdown as a “temporary pause” – but it has been widely condemned as unfair and heavy-handed by some members of the Indian-Australian community and human rights advocates.

There have also been accusations the move is racist – which the government denies – given no such measures were put in place for the United States, Britain or parts of Europe during bad coronavirus outbreaks there.

The government says the decision was proportionate and made due to the number of positive COVID-19 cases from India detected in Australia’s quarantine facilities.

There are more than 9,000 Australians in India registered as wanting to return home, including 650 flagged as vulnerable.