LONDON (AP) – The 12 European clubs pursuing a Super League have told the leaders of FIFA and UEFA that legal action is already being sought to stop them from activity intended to thwart the launch of the breakaway competition, according to the letter obtained Monday by The Associated Press.

The letter was sent by the group of English, Spanish and Italian clubs to FIFA President Gianni Infantino and UEFA counterpart Aleksander Ceferin saying the Super League has already been underwritten by funding of 4 billion euros ($5.5 billion) from a financial institution.

UEFA warned the Super League clubs, including Barcelona, Real Madrid, Juventus and Manchester United, after leaks of their plans on Sunday that legal action would be taken against rebel clubs and saying they would barred from existing domestic competitions like La Liga in Spain and the Premier League in England and international competitions.

“We are concerned that FIFA and UEFA may respond to this invitation letter by seeking to take punitive measures to exclude any participating club or player from their respective competitions,” the Super League clubs wrote to Infantino and Ceferin.

“Your formal statement does, however, compel us to take protective steps to secure ourselves against such an adverse reaction, which would not only jeopardize the funding commitment under the Grant but, significantly, would be unlawful. For this reason, SLCo (Super League Company) has filed a motion before the relevant courts to ensure the seamless establishment and operation of the Competition following applicable laws.”

Summary show
The courts were not named.
Sign up for Daily Newsletters

The courts were not named.

“It is our duty, as SLCo’s board members, to ensure that all reasonable actions available to protect the interests of the Competition and our stakeholders are duly taken, given the irreparable damage that would be suffered if, for any reason, we were deprived of the opportunity to form promptly the Competition and distribute the proceeds of the Grant,” the Super League letter continued.

The Super League intends to launch a 20-team competition with 15 founding members, but only 12 have signed up. They are also Arsenal, Chelsea, Liverpool, Manchester City and Tottenham from England. Atletico Madrid and Milan rivals AC and AC are also part of the plan.

The breakaway was launched just as UEFA, which runs European football, though it had an agreement on an expansion of the Champions League from 2024. Now, the same officials who backed the plans have decided to go it alone while claiming the existing competitions could remain – despite losing their most successful teams, including the record 13-time European champion Real Madrid and six-time winner Liverpool.

“The Competition is to be played alongside existing domestic league and cup competitions, which are a key part of European football’s competitive fabric,” reads the Super League letter to Infanatino and Ceferin. “We do not seek to replace the UEFA’s Champions League or the Europa League but to compete with and exist alongside those tournaments.

LEADING OFF: Patriots' Day at Fenway, Twins still on pause 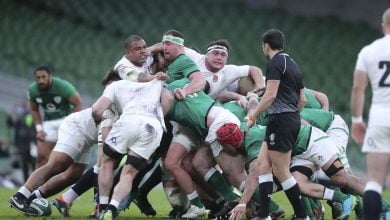 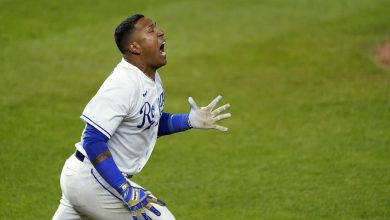 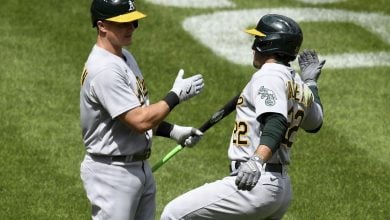 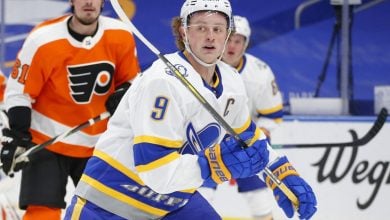