On the bedroom wall in Taryn O’Dowd’s Auckland apartment, hangs her most prized possession.

It’s a collage of photos of her two young children, draped with fairy lights that stay switched on all night.

“They’re the first thing I see in the morning, the last thing when I go to bed,” she says as she stares up at the pictures.

There’s one of Taryn and her eight-year-old son Chase before a soccer game, and a selfie of her 12-year-old daughter Payton smiling next to her mother.

They’re small reminders of the life in Australia she’s had to leave behind. 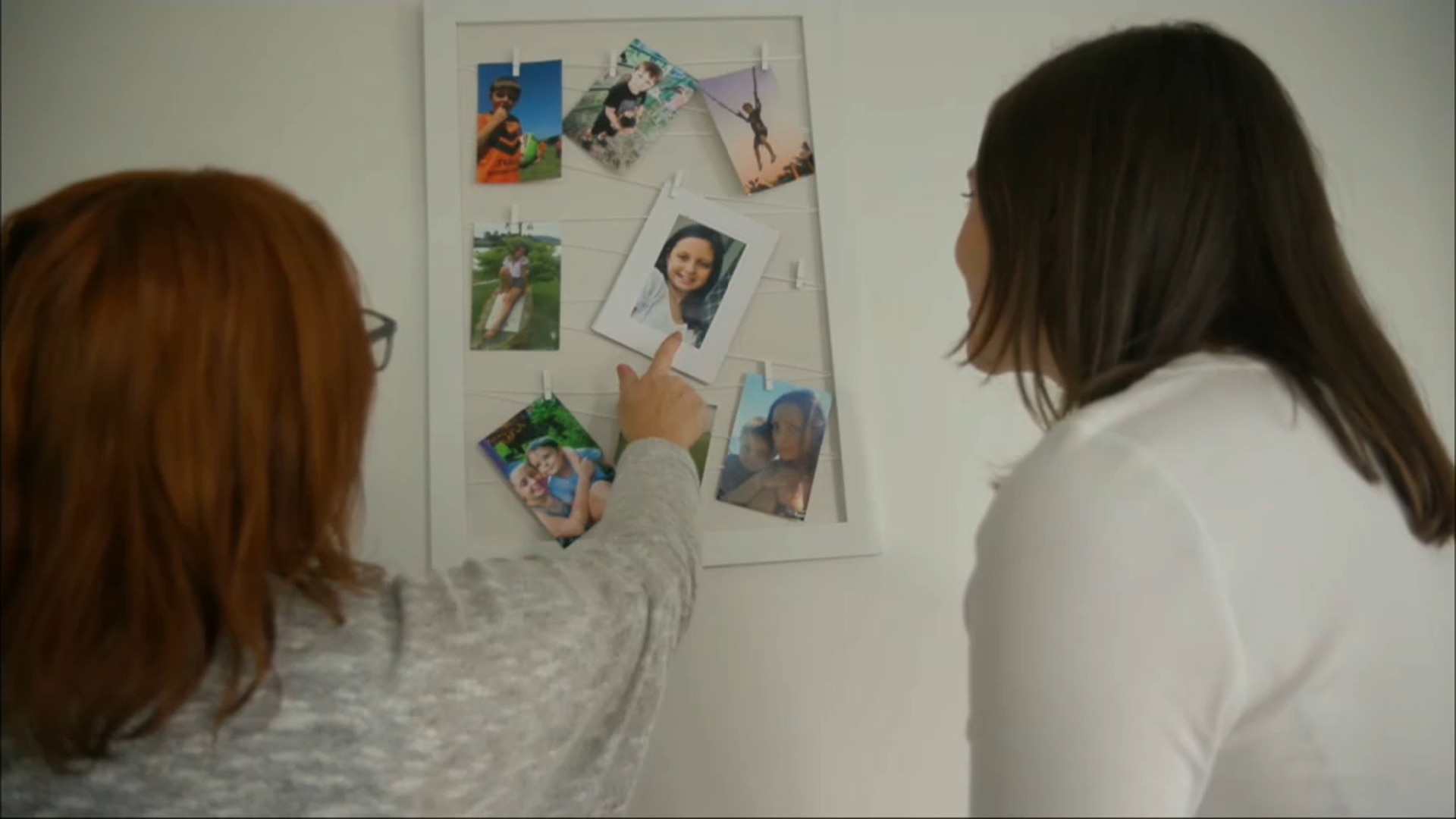 The 41-year-old is currently living in a small, leased apartment in the centre of Auckland with no family or friends.

When SBS News visits, she’s trying her best to be positive. “At least it has a nice view,” she says.

But Taryn has been deported from Australia, her home since she was nine years old, after spending time in prison.

It means she’s never allowed back in the country to see her children – a fact she’s still coming to terms with.

“I can’t even talk about it,” she says as she wipes away tears, “when one of your kids is upset or sick and you know under no circumstances are you ever able to go back.”

Taryn was born in New Zealand but moved to North Queensland with her family in 1988.

She says she’s always considered Australia home, and like many New Zealanders who moved over at that time, didn’t realise she wasn’t considered a citizen.

“I always assumed that [moving to Australia] was equal to citizenship, I didn’t think I had to apply for it,” she says. 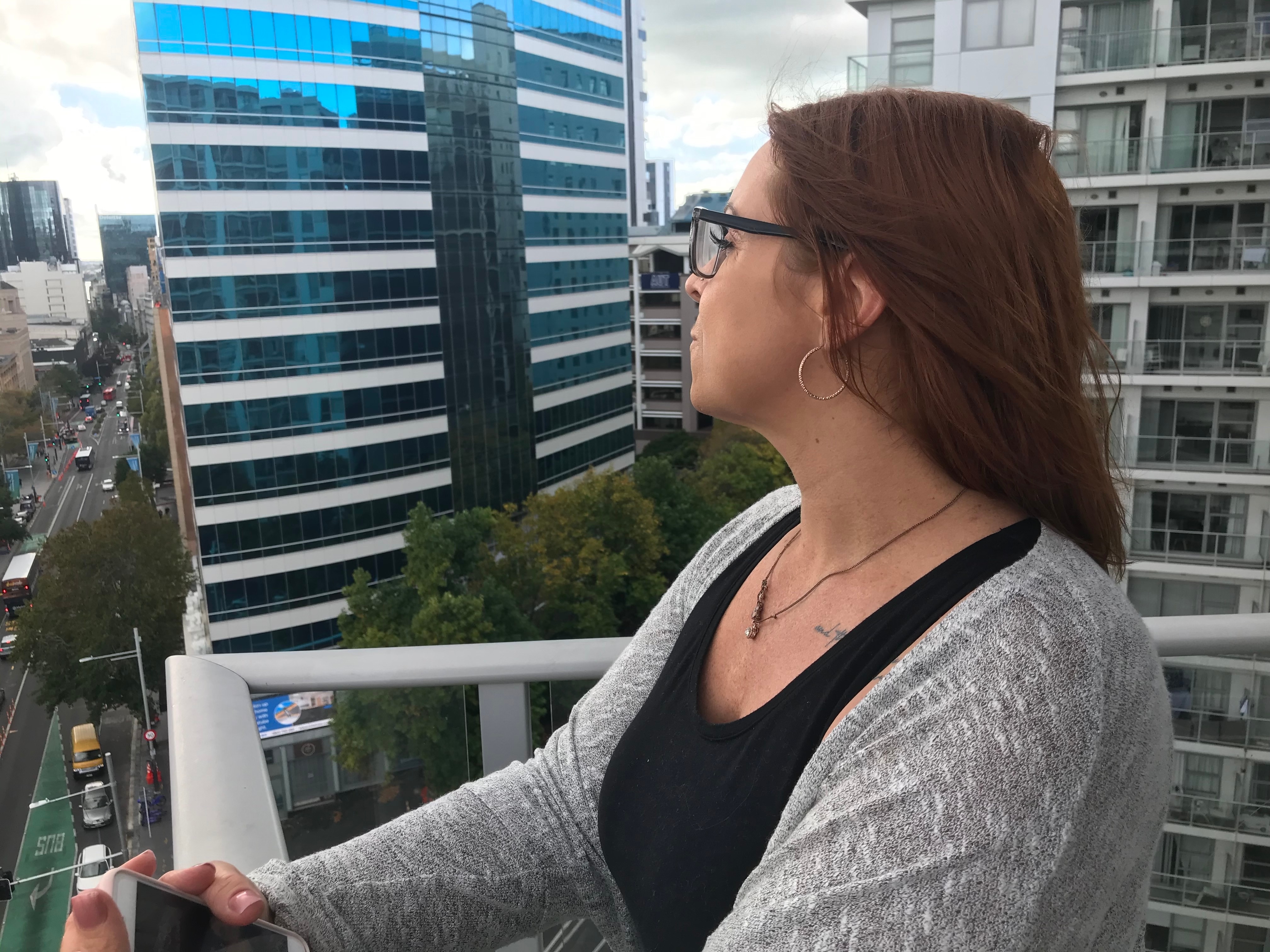 Taryn has had to leave her two school-aged children behind in North Queensland.

Not having Australian citizenship had never posed any problems for Taryn, until in 2019, when she was convicted of a drug-related crime and sentenced to 18 months in prison.

Amendments made in 2014 to visa laws mean that any non-citizen who receives a prison sentence of 12 months or more is deported, even if they’ve lived in Australia the majority of their lives.

The deportees are known as ‘501s’, referring to the section under the Migration Act which allows a person’s visa to be refused or cancelled if they do not pass the character test.

The news came as a shock to Taryn, and despite her best efforts to fight the deportation, she was sent back to New Zealand in February.

Her children remained in north Queensland and are living with their father.

“I am remorseful and I went to prison, and I learnt my lesson. I think this is a bit harsh. This is a life sentence for me,” she says.

I am remorseful and I went to prison … This is a life sentence for me.

Taryn was part of a group of deportees who made headlines at the time after they were filmed on the tarmac boarding a special flight organised by the Australian government.

Former Home Affairs Minister Peter Dutton was interviewed about the flight, describing it as “taking the trash out”.

‘They should reflect on how they portray the transfer of people back to New Zealand, but again, Dutton’s comments only serve to trash his own reputation.’ https://t.co/NRLNw7eSFv

Taryn says that comment made her feel “dehumanised and humiliated”.

“To be classified as the worst of the worst … makes me feel worthless. I don’t think any human being should be called trash.”

Taryn says she began fighting the policy as soon as she could from prison. She tried challenging her visa cancellation at the Administrative Appeals Tribunal on the grounds of having two Australian-born children in primary school, but still, all her requests were denied.

Instead, she arrived in New Zealand with a single bag of clothes and $300 in her bank account.

There are hundreds of stories like Taryn’s all over New Zealand.

Now, the growing group, which Taryn is a part of, is planning to take their plight to the courts for a potential class-action lawsuit against the Australian government, for what they say are human rights abuses.

Craig Tuck, a human rights barrister from New Zealand is part of the team leading the charge. He says he’s been receiving “daily contact and queries” from people affected that want to sign up.

He says the class action is still in its “very early days” but they’re already working out their foundations.

“It’s really around the arbitrary decision making throughout the 501 processes, and in particular, the indeterminate length of custody and a variety of human rights and procedural breaches,” Mr Tuck says.

“Overall, it’s a focus on accountability of all the agencies associated with the 501 processes.” 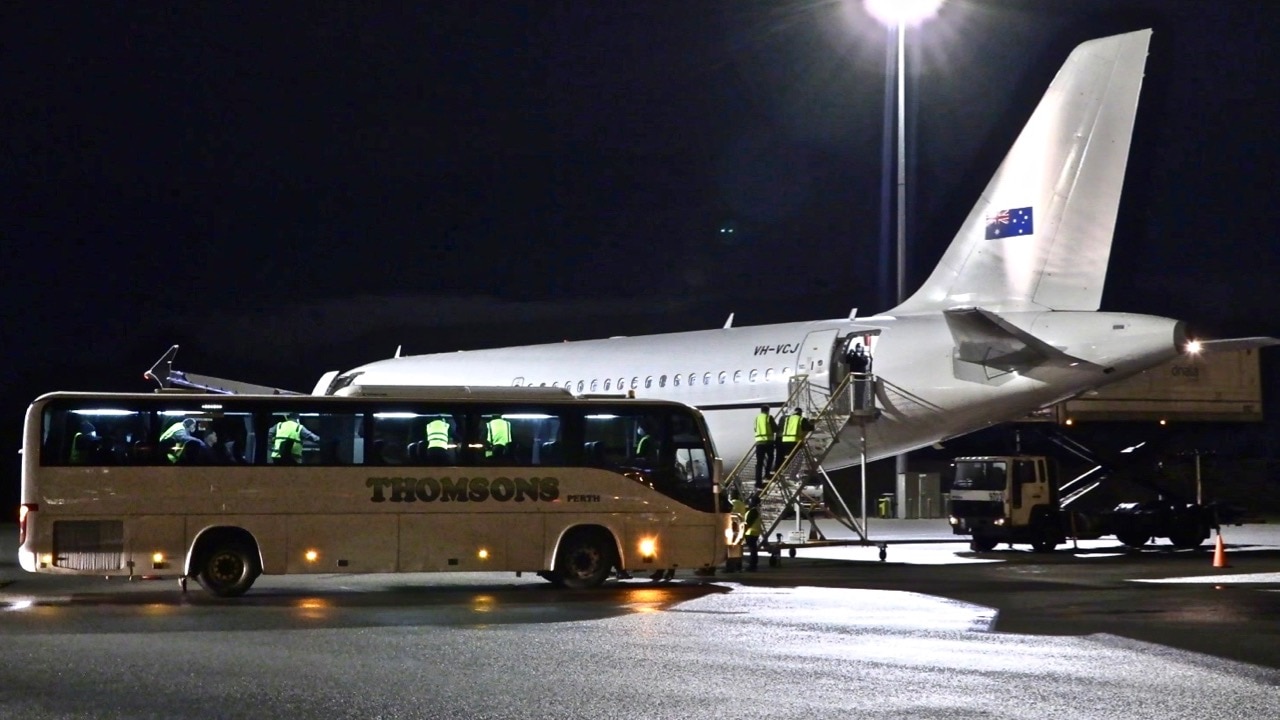 The Australian government has continued to deport non-citizens during the coronavirus pandemic.

Mr Tuck says any legal proceedings are not about making excuses for the deportees’ crimes, but more about addressing the longstanding issue that a significant proportion of them are being deported back to a country they have spent very little time in.

“They arrive back in New Zealand without any resources, without any networks, and they’re being picked up by the criminal justice system, by police and the prisons.”

“That’s a huge cost driver to the New Zealand community and economy.”

Comparatively, according to New Zealand law, any person who has committed a crime but has lived in New Zealand for 10 years or more, cannot be deported.

“I think it should be based not so much on the crime, but how much time you’ve spent in Australia.

“I don’t think it’s fair to send us back to New Zealand. We are a product of Australia, like it or not.”

She is now working a few days a week while seeking full-time employment and hoping to get her life back on track.

The Department of Home Affairs told SBS News in a statement: “The Australian government policy is clear, under the Migration Act 1958, any non-citizen who comes to Australia and overstays their visa or chooses to engage in criminal activity will be liable for detention and removal from Australia.”

“The Australian government and the Department of Home Affairs will respond to any legal action if and when it is commenced.”

The legal challenge is in its early days, but for those like Taryn, it provides hope.

“It’s not just about me. I understand that I have had to be punished, and I did go to prison, but my children have been punished, they are Australian children, and they now don’t have a mum.”

Australian Prime Minister Scott Morrison will head to New Zealand on Sunday to meet with his counterpart Jacinda Ardern.

Morrison ‘not giving’ Johnson what he wants on climate