Bruna Bringel proudly wears an orange hi-vis vest, blue gloves, and a mask as she cleans with a small team at Sydney’s Bondi Beach. “We clean the rubbish bins, anything that people might touch,” she says. “We clean all the railings, all the bus stops. The 27-year-old qualified pastry chef is originally from Brazil and in Australia on a student visa. She lost her restaurant job last month when Sydney went into lockdown. Without an income, she feared being unable to pay the $300 per week rent on her small studio in the inner-city suburb of Redfern until she got a job with commercial cleaning company Olinga Services.

“I am so lucky to get this job, and I am earning around $1,300 a week – about the same as working in the restaurant,” she says. “A few of us are from Brazil and have lost other hospitality jobs.”

The company is an NSW Government partner, and its teams are responsible for wiping down public areas and transport sites across the city.

“We work pretty much every day of the week, even on the weekends,” Ms. Bringel says.

“We get mornings shifts, night shifts. We clean the whole of Sydney.”

Giving back to the community

Olinga Services was founded six years ago by Badi Mahabat. The 42-year-old is a refugee from Liberia in West Africa who arrived in Australia as a nine-year-old with his family.

Originally Persian, Badi’s parents were born and raised in India and follow the Baha’i faith. They later moved to rural Liberia to support other worshippers there. 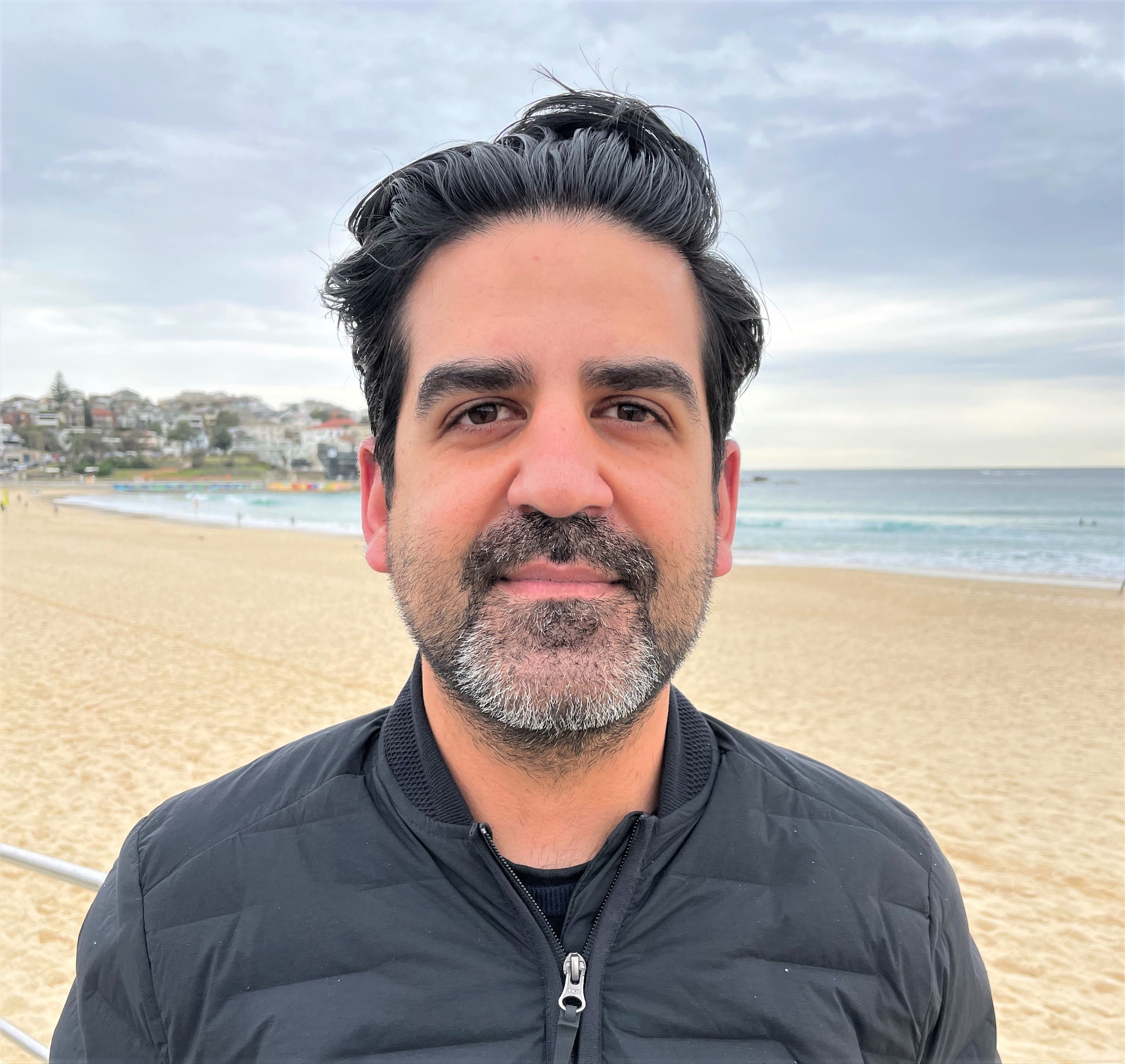 Growing up, we lived on a farm 700 kilometers from Monrovia, and we had no electricity or running water. We used a coal fire to heat our food,” he says. In 1988, we received advice that we needed to leave because we were stateless, and there was a possibility of a civil war [which broke out soon after]. Our family applied for refugee status with the United Nations, and on June 15, 1988, we arrived in Australia.

England’s end of restrictions met with ‘disquiet from doctors’ 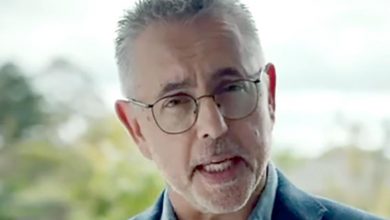