SEOUL, South Korea — South Korean officials say North Korea has told Asia’s soccer governing body it would not participate in World Cup qualifiers scheduled to be played in South Korea next month because of coronavirus concerns. Kim Min-soo, an official from South Korea’s Football Association, said Tuesday that the Asia Football Confederation has asked the North’s soccer association to reconsider its decision. He said the North notified the AFC of its intent to drop out of the matches on Friday.

The North’s Olympic committee said last month that it had decided to drop out of this summer’s Tokyo Olympics to protect its athletes from COVID-19. An official from South Korea’s Unification Ministry, which deals with inter-Korean affairs, said Seoul still hopes the North will participate in the soccer matches, saying the events would provide a rare opportunity for sports exchanges during a period of poor bilateral relations.

The North has virtually stopped all cooperation with the South and resumed testing of short-range weapons amid a stalemate in more extensive nuclear negotiations between Pyongyang and Washington.

The two Koreas belong to Group H in the second round of Asian qualifiers for the 2022 World Cup. Following a months-long delay due to the pandemic, the remaining group matches were set for June in South Korea.

– FDA expected to OK Pfizer vaccine for teens within a week 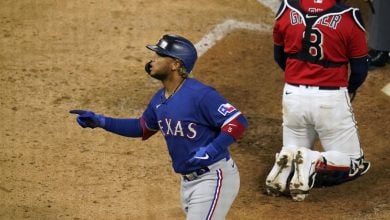 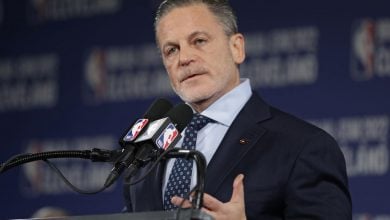 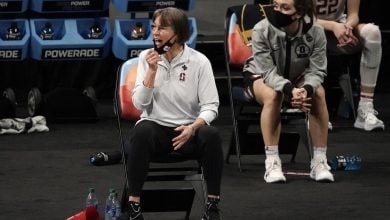