When the somewhat humorous saga of the always-broken McDonald’s soft serve machines turned ugly in 2020, at the center of it were two David-and-Goliath-esque opponents: a small tech startup called Kytch and the food equipment giant Taylor. The companies were and still are embattled over the exclusive right to troubleshoot and fix these notoriously malfunctioning pieces of McDonald’s equipment—Taylor, which makes them, wants to retain

the monopoly on those rights. At the same time, Kytch created a third-party device that would enable McDonald’s operators to do the work themselves. In May, Kytch filed a lawsuit against Taylor, claiming the machine-maker runs a “repair racket” and purposely “designed flawed code that caused the machines to malfunction” to profit from the costly and frequent repairs shouldered by the McDonald’s operators. When Kytch came up with and started selling a solution—an easy-to-use device that could diagnose and, in some instances,

prevent soft serve machine malfunctions—Taylor used “corporate espionage and extreme steps” to avoid the use of Kytch’s technology and eliminate the startup as a competitor, the lawsuit claims. An additional defendant in the case is Tyler Gamble, a major McDonald’s franchisee and a prominent member of the National Owners Association (the largest independent association of McDonald’s franchisees). Kitch alleges Gamble worked hand-in-hand with Taylor to procure a Kytch device for the competitor to steal its trade secrets.

Additionally, Taylor told McDonald’s operators that the use of the Kytch device was dangerous while simultaneously working on “Taylor Shake Sundae Connectivity”—a user-interface device similar in concept to Kytch. Now, in the first-step victory on July 30, Kytch was granted a temporary restraining order against Taylor, who was given 24 hours to turn over all of the Kytch Solution Devices in its possession. “Defendants must not use, copy, disclose, or otherwise make available in any way information, including formula, pattern, compilation, program, device, method, technique, or process obtained by any of them,” the court document said. 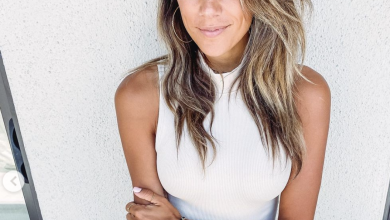 ‘A reminder that enough is enough’ 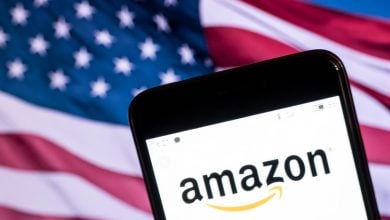 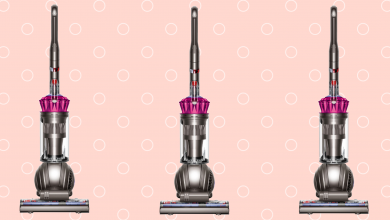 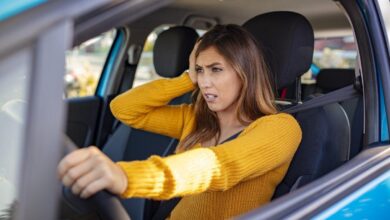 One Major Side Effect of Smoking Marijuana, Study Shows