Byrne Tran was only 13 months old when he and his family found themselves aboard a sinking boat off the coast of Vietnam.

Ninety-nine Vietnamese refugees were on board the overloaded 14-metre boat, which had been drifting for days without adequate food or water for its passengers.

The group was attempting to flee their homeland and its communist regime.

On 21 June 1981, all 99 were plucked to safety in a nighttime rescue by Australian naval forces. 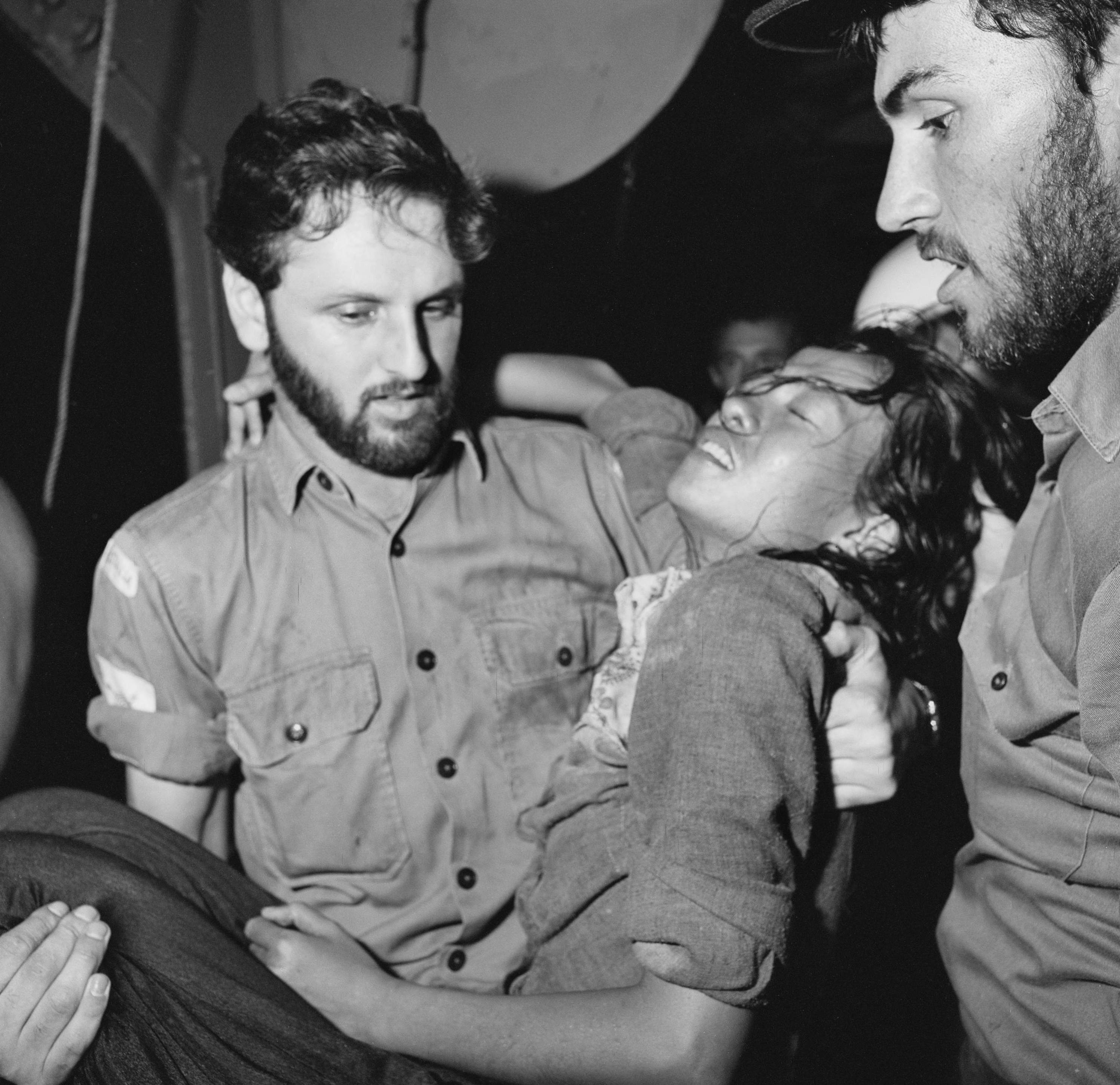 Now a father himself, Mr Tran says he remains in awe of the challenges his parents faced at the time, and the decision they made to leave.

“My dad was the organiser and co-captain on the trip,” he said.

“It’s amazing, the risk that was taken.”

It’s amazing, the risk that was taken.

“We live in a completely different society now but the desperation that’s going through his mind to make that call, I’d aspire to have his bravery.”

On Sunday, some of those who were rescued from the boat were reunited with the people who saved their lives – many for the first time. All 99 passengers were rescued.

Forty sailors and crew attended an event at the HARS Aviation Museum in Shellharbour, south of Sydney, with organisers relying on historical photographs of the rescue to identify those involved.

Mr Tran and his two siblings were among more than 20 children on board the boat when it ran into trouble – its engine broken, the vessel leaking and the drinking water contaminated.

Crew members from the Royal Australian Navy’s HMAS Melbourne were in an anti-submarine patrol plane and on their final reconnaissance flight of the day when they spotted the distressed boat more than 200 nautical miles off Ho Chi Minh City.

Mr Tran’s sister Jessica Chi Crosskill said the reunion was a great opportunity to thank the crew who came to their aid.

“This occasion is very important, it’s so significant. Without the navy, we wouldn’t be here.”

“They found us at sea and that’s a miracle – a chance that’s one in a million, you know?” The reunion on Sunday.

Naval photographer Rob Patterson was on the HMAS Melbourne and his photos record just how dire the situation was.

“Some of the people were in a really bad condition, some were near collapse,” he said.

“There were some other ships that were told to stop and render assistance but they chose to ignore the order, so we went ourselves.” The rescue took place at night.

After nearly a week on the HMAS Melbourne, the rescued passengers were taken to Singapore.

Seventy-seven of the cohort chose to resettle in Australia, which accepted more than 50,000 Vietnamese refugees under the prime ministership of Malcolm Fraser.

But while many were able to establish new lives, event organiser Stephen Nguyen – who was also on board the boat – said the reunion was also about remembering those who died in the wider crisis. 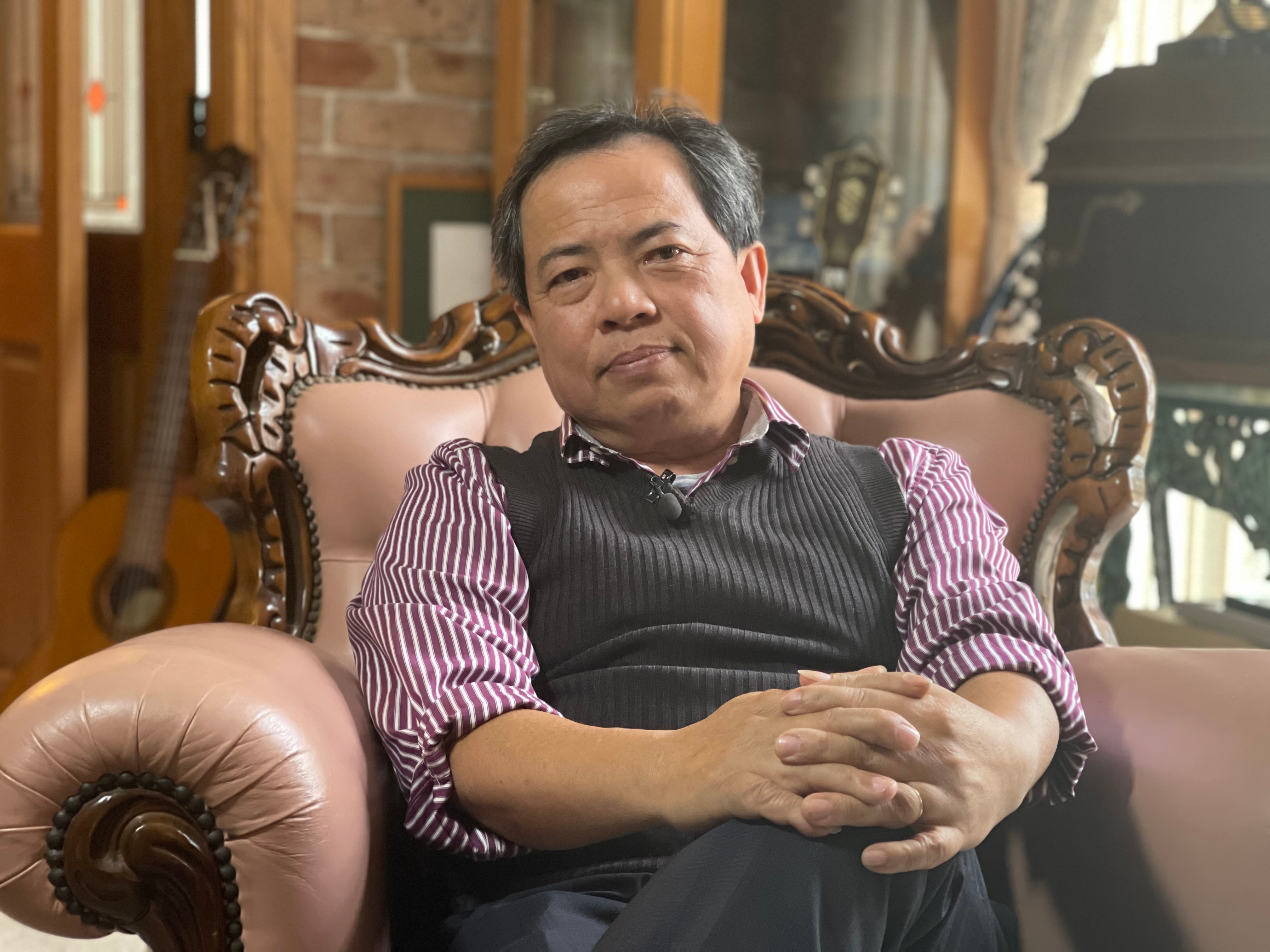 Stephen Nguyen was among those rescued.

More than one million people fled Vietnam following the communist takeover in 1975, with the escape route having to cross the South China Sea.

“We had to pay a high price to have that freedom,” Mr Nguyen said.

“Can you imagine, 400,000 boat people perished at sea because they wanted to get to freedom?

“My uncle and my nephew and my eldest sister, they all perished at sea.” 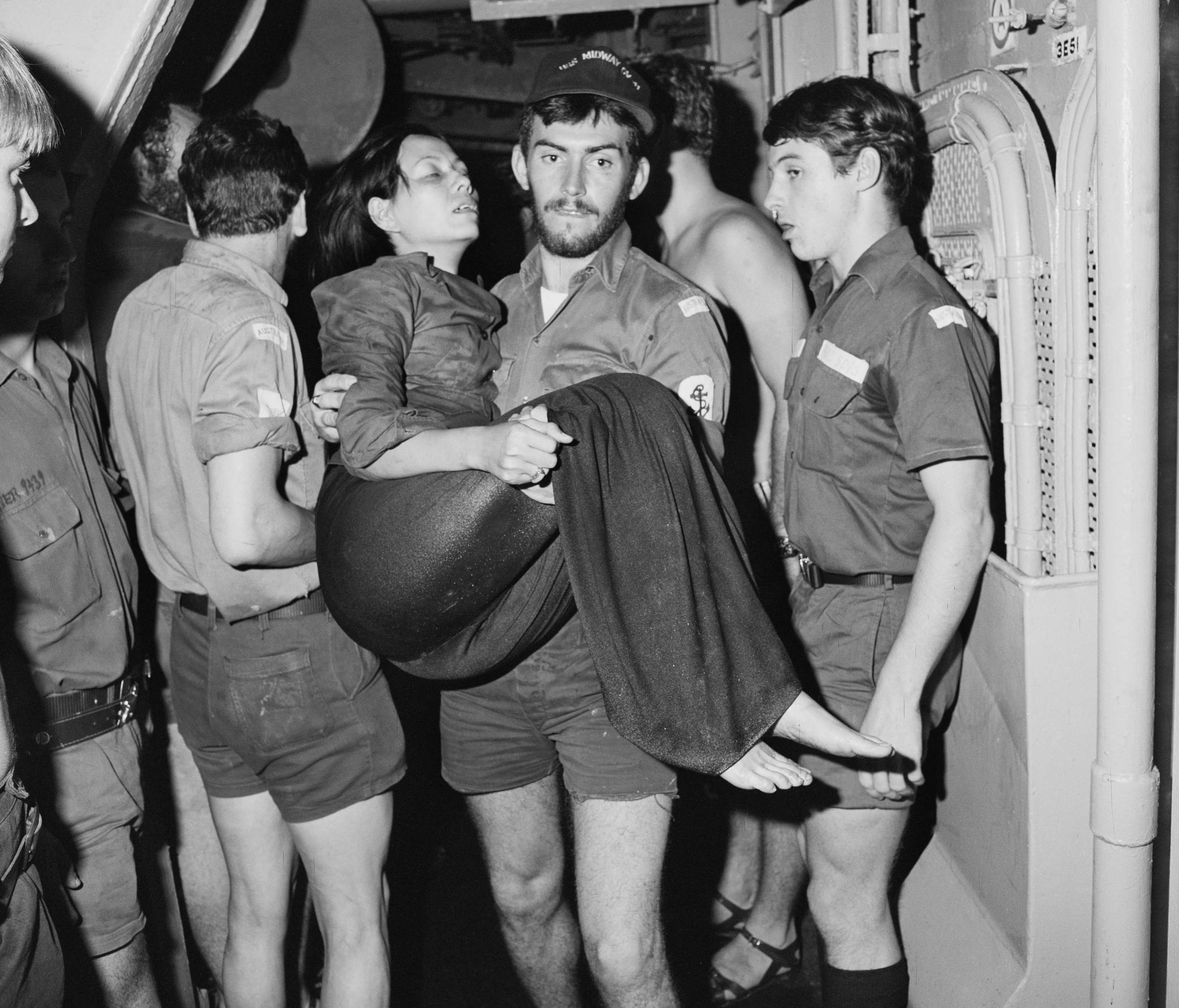 The photographs of the rescue were vital in helping Mr Nguyen and other organisers track down original crew members, including John Tregoning, who is seen in the photographs carrying a young woman to safety.

Mr Tregoning said he’d recently found out the woman, Vanessa Van, had settled in Australia and become a cancer specialist before she died two years ago. 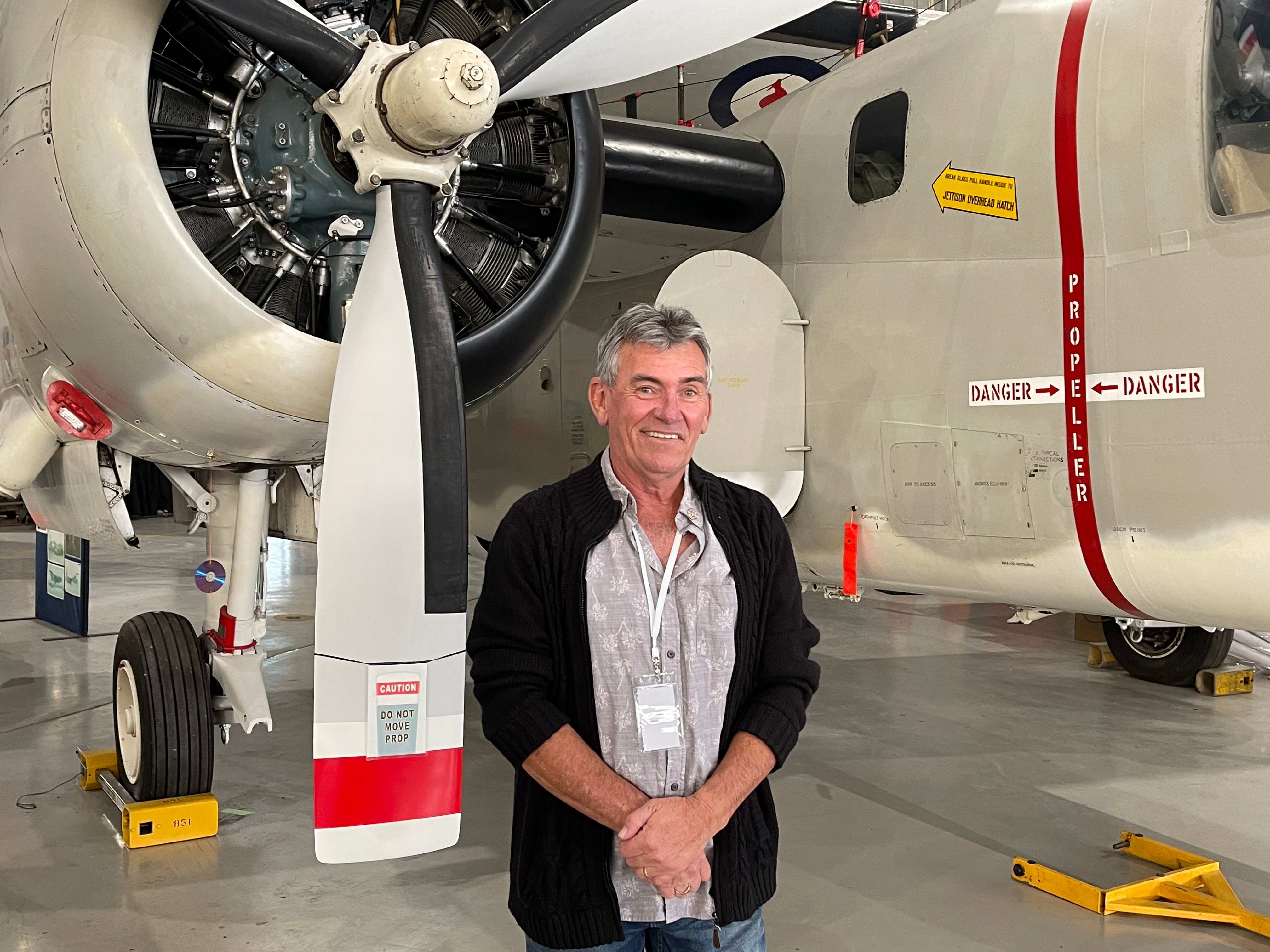 He said her daughters followed their mother in a career in medicine and knowing about the significant contribution the family was making in Australia made his efforts in the rescue all the more special.

“Through that, she’s done that and passed that onto her daughters and countless lives have been made better for it,” he said.

“I think it’s after all these years, it really hit me what we’d actually done that day and we feel very proud of it.”

Mai Hoa Pham is a producer with SBS Vietnamese.

Amid a bloody war and political instability, Ethiopians are heading to the polls

‘They have been ignored’: Calls to allow food delivery drivers access to COVID-19 vaccines