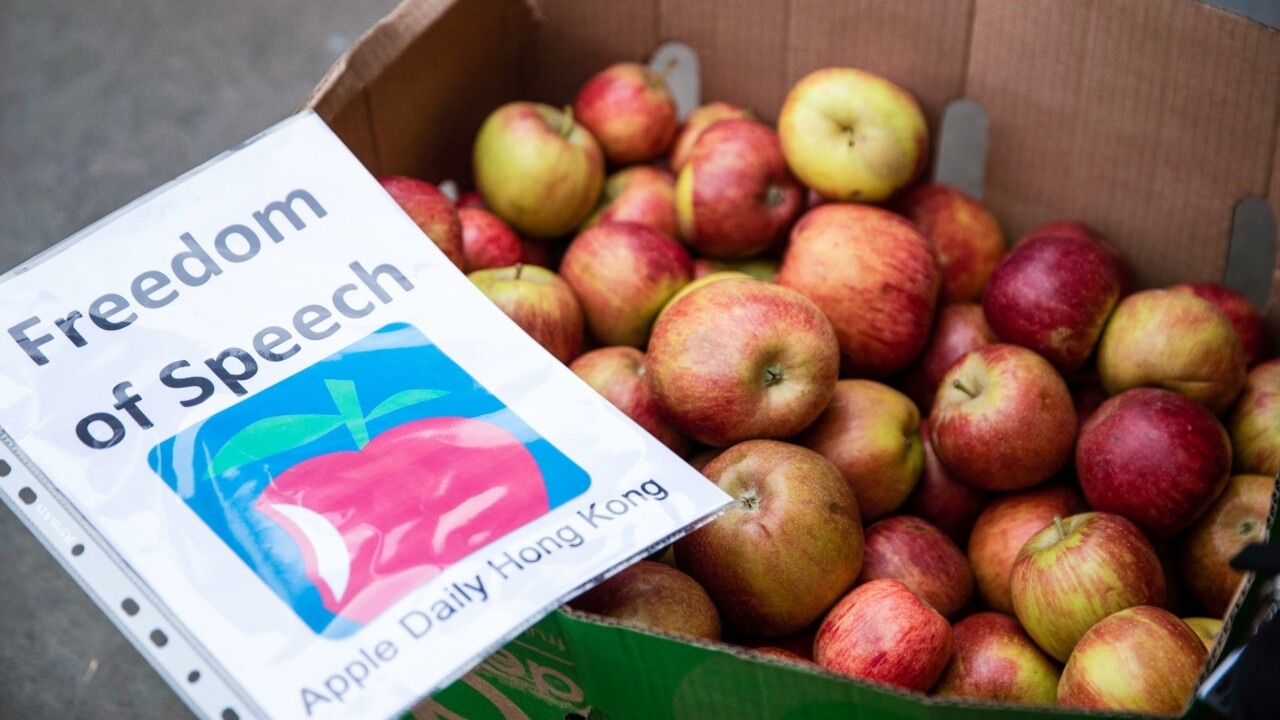 Sky News host Sharri Markson says the “latest victim” in China’s crackdown on Hong Kong is the arrest of executives from the newspaper, Apple Daily – founded by Jimmy Lai – who have been charged under a national security law.

“The editor, the CEO, and five executives were arrested on Thursday when 500 police raided the newsroom,” Ms Markson said.

“They’ve been charged with collusion with a foreign country. It was described like a crime scene”.

“This is a highly concerning sign of the erosion of freedom of speech and the change in Hong Kong that were now seeing,” Ms Markson said.