The man responsible for providing official expert advice on vaccines has sought to clear up confusion around who should receive the Pfizer and AstraZeneca jabs.

A bitter spat has broken out between politicians and health officials over the coronavirus vaccine rollout.

The messaging has fuelled fear and confusion over who should get what vaccine.

On Monday, Prime Minister Scott Morrison said people under 40 could talk to their GP about getting the AstraZeneca jab.

But several state premiers and their medical advisers have pushed back against his advice, and GPs have said they were blindsided by the announcement.

Christopher Blyth, who co-chairs the Australian Technical Advisory Group on Immunisation (ATAGI), said people under 60 should get the Pfizer vaccine.

Professor Blyth said people in that age group should only be considering AstraZeneca in “pressing” circumstances.

“There are some situations where that would be warranted, but they are quite small,” he told ABC radio on Thursday.

“The ATAGI advice is that Pfizer is our preference for those under the age of 60 years.”

Queensland Chief Health Officer Jeannette Young does not want people under 40 to receive the AstraZeneca jab.

“I don’t want an 18-year-old in Queensland dying from a clotting illness who, if they got COVID probably wouldn’t die,” Dr Young said on Wednesday.

Deputy premier Steven Miles said Queenslanders should listen to state officials and “not the advice of Scott Morrison”.

“That is the advice we have and that is the national advice from the immunisation experts,” he said.

“Clearly, the Commonwealth has taken a different approach.”

“Unfortunately, the prime minister’s thrown a little bit of a hand grenade into our vaccine program,” he told Sky News. 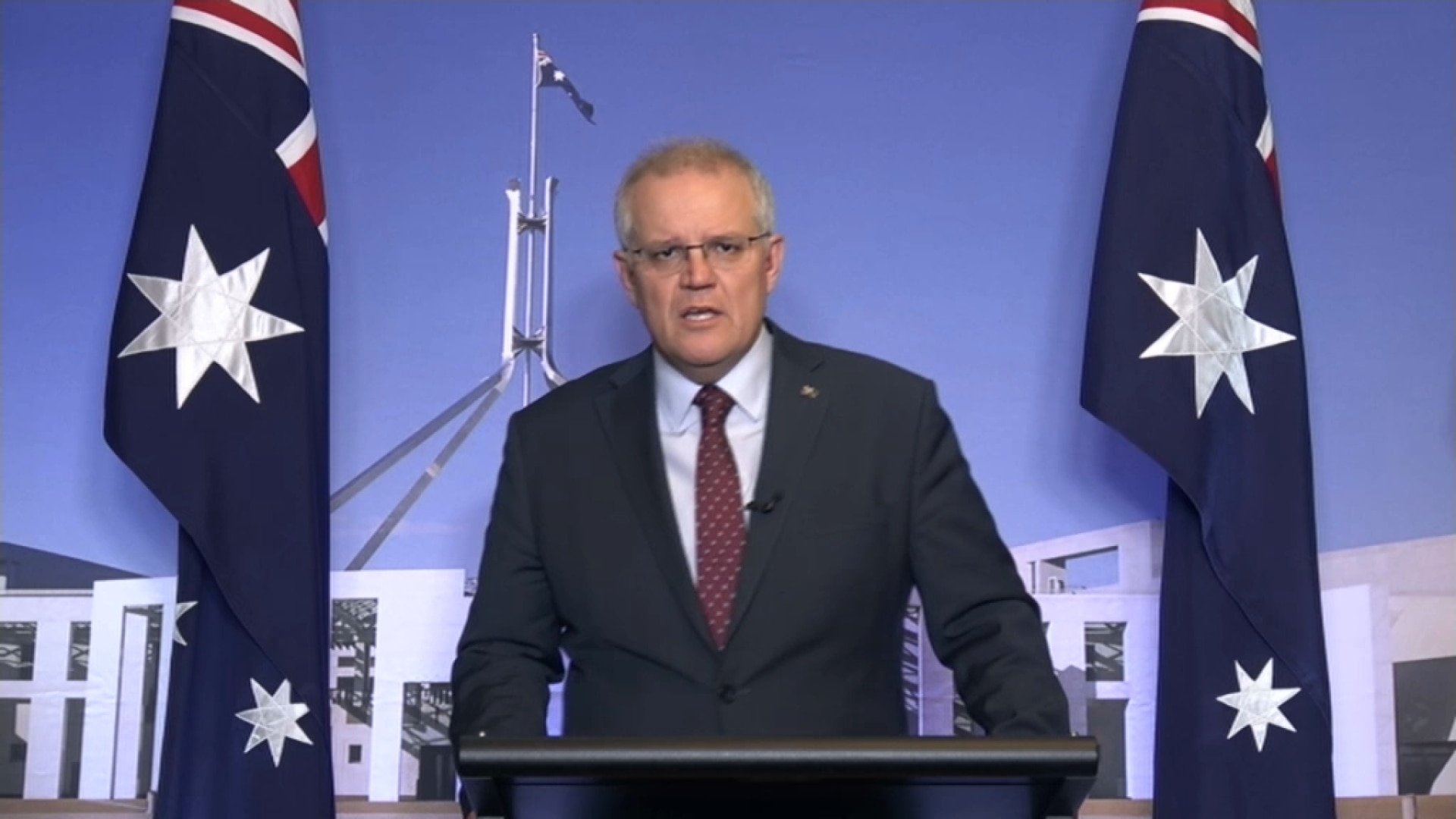 Federal Health Minister Greg Hunt continues to argue there is no disagreement on the medical advice, despite states discouraging under-40s from taking AstraZeneca.

Finance Minister Simon Birmingham on Thursday morning said Australians were “embracing and working through the rollout”.

“The ATAGI advice has not changed. That advice is that its preference is for those under 60 to access Pfizer,” he told the ABC.

“It’s always been the case that advice has also said that Australians under that age level should be able to talk to their GPs about their own circumstance and all the government has done is provide additional support for GPs to be able to have those conversations with Australians.”

Queensland covid lockdown could be extended: Full list of restrictions