Those hoping for a swift return to normal when COVID-19 is a thing of the past face bitter disappointment, with the ‘perfect storm’ to come. A major new report released by intelligence agencies in the United States has painted a picture of a chaotic and potentially disastrous few years ahead for the entire world.

Significant global disruption sparked by the COVID-19 pandemic, which has had a year-long impact on not just health but economies, societies, and general security stability, is obviously front and center.

But not far off in the background are equally alarming threats – excellent power competition among nations, the disruptive effects of ecological degradation and a changing climate, an increasing number of empowered non-state actors, and rapidly evolving technology.

The Annual Threat Assessment of the US Intelligence Community report, declassified for release on Tuesday, highlights how a perfect storm of terrifying factors has combined to produce a “diverse array of threats”.

It outlines a complex series of risks facing the west and explains how those threats will likely clash with other dangers, raising the “potential for cascading events” shortly.

It makes for unsettling reading and a stark reminder that those hoping for an imminent return to normal life post-COVID will be severely disappointed.

Summary show
Four central nations of concern
“Major adversaries and competitors are enhancing and exercising their military, cyber, and

Considered the world’s modern-era global cop, keeper of the peace, and defender of its allies, the US has long identified countries of concern in these reports.

This year’s assessment is no different, going into detail about four nations that threaten the US, its interests, and its allies – China, Russia, Iran, and North Korea.

“Major adversaries and competitors are enhancing and exercising their military, cyber, and

other capabilities, raising the risks to US and allied forces, weakening our conventional deterrence, and worsening the longstanding threat from weapons of mass destruction,” the report states.

Rather than slowing down those efforts, the COVID-19 pandemic seems to have given something of a cover – a convenient distraction to advance nefarious causes.

Individually, and in some partnership cases, these four countries have “demonstrated the capability and intent to advance their interests at the expense of the US and its allies, despite the pandemic”, the report highlights.

But its Beijing’s multi-faceted scheme to drastically grow its global domination that features prominently in the report. “China increasingly is a near-peer competitor, challenging the US in multiple arenas – especially economically, militarily, and technologically – and is pushing to change global norms,” the report states. 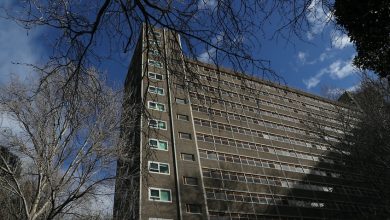 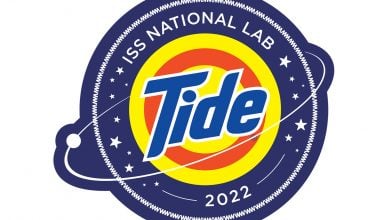