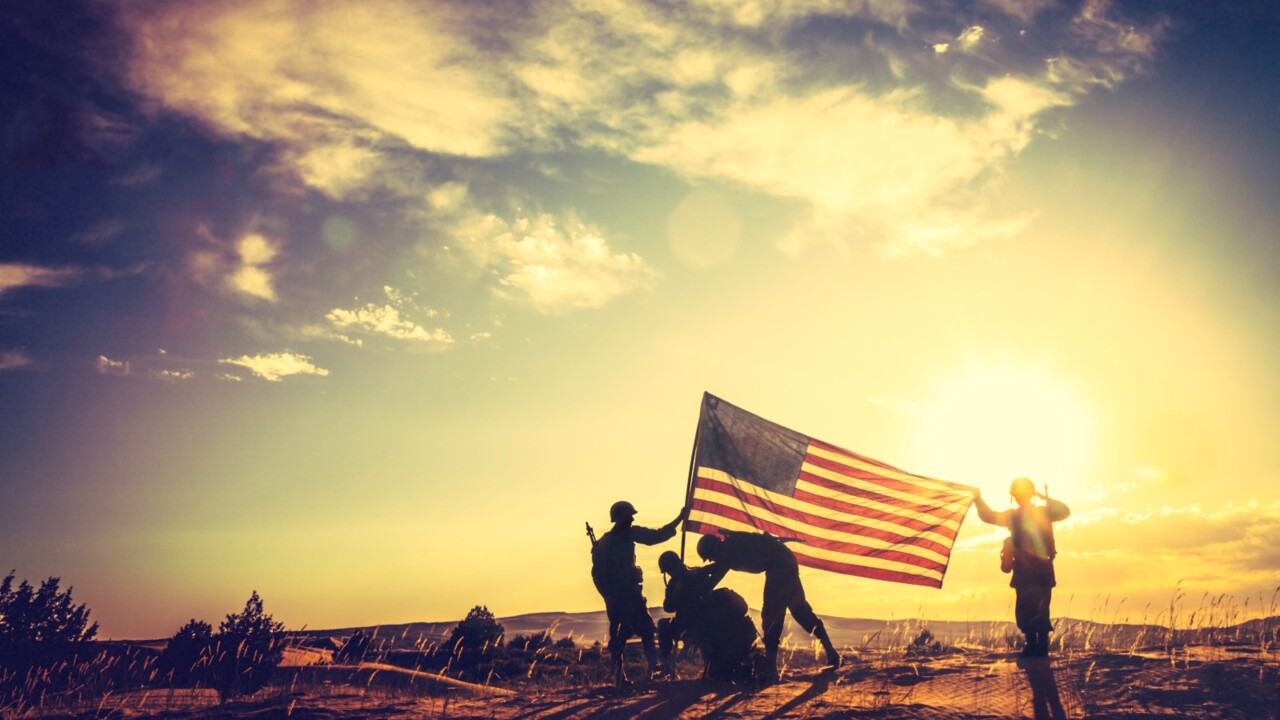 Sky News Washington Correspondent Annelise Nielson says a top United States commander is concerned about the surge in the “number of influences” in the region as allied forces continue with the process of withdrawing troops from Afghanistan.

President Joe Biden announced back in April, the end of America’s longest war, committing to withdrawing all troops by September 11, which includes approximately 80 Australians.

While reports suggested the Taliban had already begun retaking a number of districts previously under US control, Ms Nielson said there was a real possibility for violent extremism to emerge as a consequence of the power vacuum.

“This commander… has said they’re concerned about a number of influences this withdrawal is having, not just internally in Afghanistan but also the rise of Russia and China in the region but also some of those smaller extremist groups,” she told Sky News.

“They’re using the 20 million displaced people for recruitment – that’s another cause for concern about the potential for violent extremism.”