Donald Trump has released a lengthy statement castigating Dr. Anthony Fauci and Dr. Deborah Birx as ‘self-promoters and ‘liars’ after the pair criticized the former president’s response to the COVID-19 pandemic.

Mr. Trump said two of his former top medical advisers are “trying to reinvent history” and that he often ignored their advice when grappling with the outbreak. “Based on their interviews, I felt it was time to speak up about Dr. Fauci and Dr. Birx, two self-promoters trying to reinvent history to cover for their bad instincts and faulty recommendations, which I fortunately almost always overturned,” he wrote.

“They had bad policy decisions that would have left our country open to China and others, closed to reopening our economy, and years away from an approved vaccine—putting millions of lives at risk.”

Cristiano Ronaldo's armband up for auction in Serbia 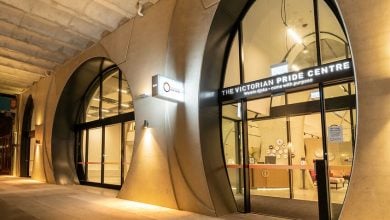