The United Nations is negotiating with China to try and get the Human Rights High Commission access to the Xinjiang region “without restrictions or limitations”. UN Secretary-General Antonio Guterres said he hoped the “serious negotiation” between the Office of the High Commissioner and the Chinese authorities would reach an agreement soon. “China has affirmed that and reaffirmed to me on several occasions that they want that mission to take place,” he said. “For us, it’s essential for the mission to take place, to be a mission that has unlimited access to what the Human Rights High Commission wants to visit. “We have always reaffirmed the absolute need of human rights to be respected and the different communities that exist in China to see not only their identity respected, but for them to feel that they are part of the nation as a whole without discrimination.” His remarks came after a damning independent examination of China’s treatment of Uighurs under the 1948 Genocide Convention was published in early March.

“This report examined the legal question of whether China bears state responsibility for breaches of Article II of the Genocide Convention, in particular, whether China is committing genocide against the Uighurs as defined by Article II of the convention,” the report said. “Upon application of the said provisions of the Genocide Convention to the mass of evidence presented herein, this report concludes, based on a clear and convincing standard of proof, that China is responsible for breaches of each provision of Article II of the convention.” 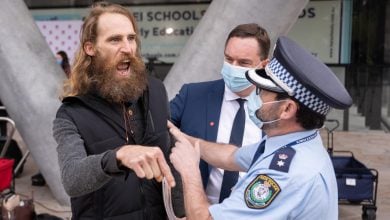 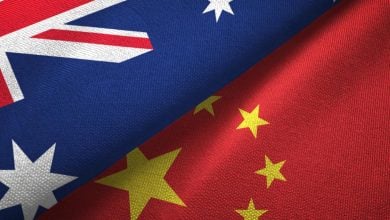 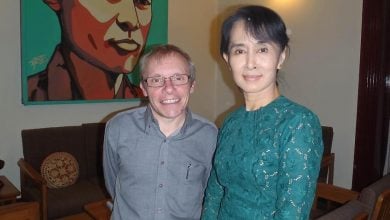