A heatwave fuelling wildfires across the west coast of the United States has forced evacuations in California and Oregon. Dozens of fires are burning in ten states across the US, with the Bootleg Fire in southern Oregon threatening a significant power grid between the Pacific Northwest and California. More than 142,000 acres have burned this year which is three times more than last year.

The National Weather Service has said the current heatwave – which is a third of the summer – has peaked in many areas, and it is hoped firefighters will be assisted by cooler temperatures later in the week. 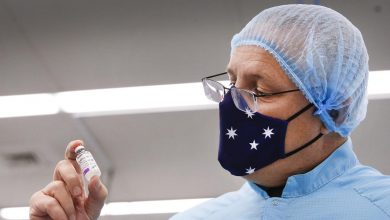 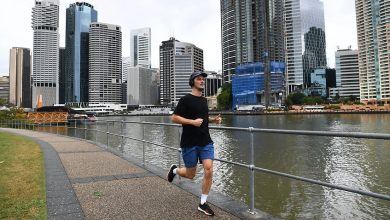