Sam Allardyce has spearheaded several unlikely, late-season escape acts in the Premier League down the years.

Summary show
Leading West Bromwich Albion to safety this season would be his biggest triumph yet.
No team will be scrapping harder than West Brom, though.
Southampton manager Ralph Hasenhuttl called it a “non-performance” from his players.
CLOSER TO SAFETY
Sign up for Daily Newsletters

Leading West Bromwich Albion to safety this season would be his biggest triumph yet.

It’s improbable but certainly not out of the question after the team’s second big win in a little over a week, 3-0 over Southampton on Monday. Make that eight goals in two games for next-to-last West Brom, which was coming off a scarcely believable 5-2 victory at Chelsea at the start of April. It’s a massive turnaround for a side that was the lowest scorer in the league with just 20 from its first 29 games. Fr until this recent flurry of goalsom appearing virtually certain of going down, West Brom suddenly has a fighting chance of staying up given the gap to Newcastle, which occupies the spot above the bottom three, is eight points with seven games remaining.

“It’s not a big chance,” said the 66-year-old Allardyce, who has never been relegated from England’s top division in a managerial career spanning three decades. “Just a hope that we keep winning and the other teams lose. That’s all we can do.” The fixture schedule certainly isn’t on the side of the man known as “Big Sam,” with games still to come against Leicester, Liverpool, and West Ham – teams fighting for Champions League qualification – as well as trips to Arsenal and Leeds.

No team will be scrapping harder than West Brom, though.

Certainly, Southampton, whose players possibly had one eye on Sunday’s FA Cup semifinal against Leicester at Wembley Stadium, couldn’t cope with Allardyce’s team. From the penalty spot, Matheus Pereira and Matt Phillips scored in four minutes from the 32nd, and Callum Robinson added a third in the 69th.

Southampton manager Ralph Hasenhuttl called it a “non-performance” from his players.

“If we play like this, we have no chance on Sunday,” he said. “When the first duel was lost, you could see we weren’t sharp enough to compete with a team like West Brom.”

Brighton is inching closer to safety, with a 0-0 draw against Everton moving the south-coast team seven points clear of the relegation zone. Everton was toothless without England striker Dominic Calvert-Lewin, who was missing because of a hamstring problem. Its best chance fell in the 90th minute to Alex Iwobi, who blazed a shot over the crossbar when free just inside the area. Everton’s ambitions of qualifying for European competition next season are fading, with Carlo Ancelotti’s team in eighth place – six points off fifth-place Chelsea. Everton has a game in hand over all the teams higher in the standings, however. 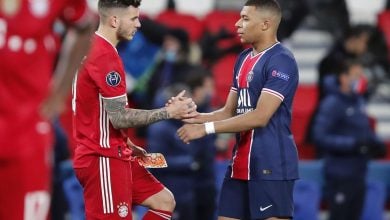 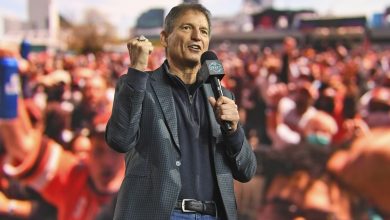 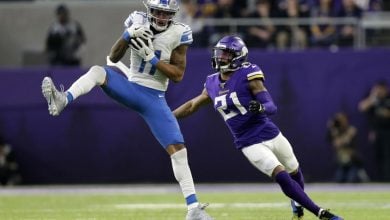 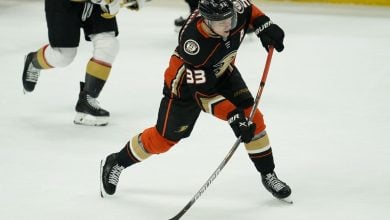